Things to do in St. Petersburg this weekend

Studying, studying, and even more studying - being an ITMO student can be demanding, so you may well find yourself in a situation when you just don’t have the time to plan your long-awaited weekend. Well, ITMO.NEWS is always there to help, so we’ve decided to provide you with a quick review on the events you may find interesting! 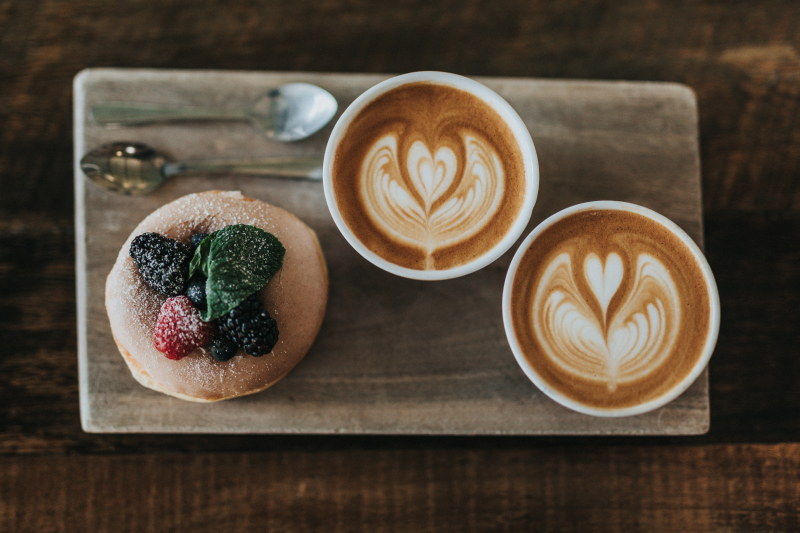 This week, several cool festivals will take place in St. Petersburg, so picking one to your liking won’t be much of a problem; be it street music during the four-day Leningrad Bridges festival or the more carnal delights of the Sweet festival, there are loads of ways to enjoy yourself. So, be sure to not waste a second of your free time, and make the most of St. Petersburg’s short autumn!

Early autumn is a great time for strolling around St. Petersburg - and this year, you’ll have the chance to enjoy it to the accompaniment of all kinds of music! The 2nd Leningrad Bridges festival will start on August 31; in the course of four days, different street musicians and bands will give their performances at some of the city’s most beautiful bridges. The festival will come to a close on September 3 at the Golitsyn Hall cultural cluster, where the best of the best will play their music on a special 3600 scene. From September 1 to 3, another major festival - the 10th International Festival of Tea and Coffee - will be held on Moskovskaya square; the annual event has become the city’s tradition, having greeted over half a million guests over the past nine years. Apart from a great choice of tea, coffee and bakery products, the event offers a cultural program where you’ll get the opportunity to acquaint yourself with different traditions of drinking two of the world’s most popular beverages.

Another great event for those who like to treat themselves is the Sweet festival that will take place on Saturday at the Tkachi creative space; in essence, this will be like a paradise for sugar hounds who will not just get an opportunity to stock themselves on all kinds of candy imaginable, but also learn to make some at various workshops. The luckiest visitor will get a special gift from the event’s organizers! Telnyashka - a horizontally striped marine shirt - is something you’ll commonly see sold at souvenir stalls along with matreshkas, magnets with views of St. Petersburg and the like; in a sense, it has long become an attribute of a stereotypical Russian as they portray them along with a vatnik and vodka. On Sunday, there’ll be a whole festival dedicated to this traditional piece of clothing at the Central Naval Museum, where you can enjoy different shows, music by naval orchestras, and try naval-style macaroni. And, surely, don’t forget to get yourself a telnyashka to better survive St. Petersburg’s cold weather!

The event will take place on September, 3, on the birthday of Sergei Dovlatov - one of the most popular Russian expatriate writers of the late 20th century. Artists of the Invisible Theatre group will commemorate it with a street act near the monument to the author, inviting the passerby to dance to Western music that was prohibited in the times he lived in St. Petersburg. By the way, reading Dovlatov is a great way to learn more about the Russian culture, moreover all of his books are really good in English, as well. Last but not least, the II EthnoRazliv festival will be held at the Razliv museum complex some 15 kilometers away from St. Petersburg; its program will include different music and dance performances, yoga, meditation and various workshops, as well an art exhibition. Also, this is a good excuse to go see the hut where Lenin planned the Russian revolution! Note that getting to the place can prove somewhat tricky, so be totally sure you know the way if you decide to go.

Well, we wish you have a great rest and fill yourself up with energy for your studies. And, if you've found this guide somewhat useful, be sure to check it out next week, as well! Yours truly, ITMO.NEWS.