In mid-November, the Yandex Board of Directors reached the decision to restructure its corporate management model by establishing a non-profit Public Interest Foundation. Among others, this organization will include representatives of five Moscow- and St. Petersburg-based universities. ITMO University will be represented by Vladimir Vasilyev. 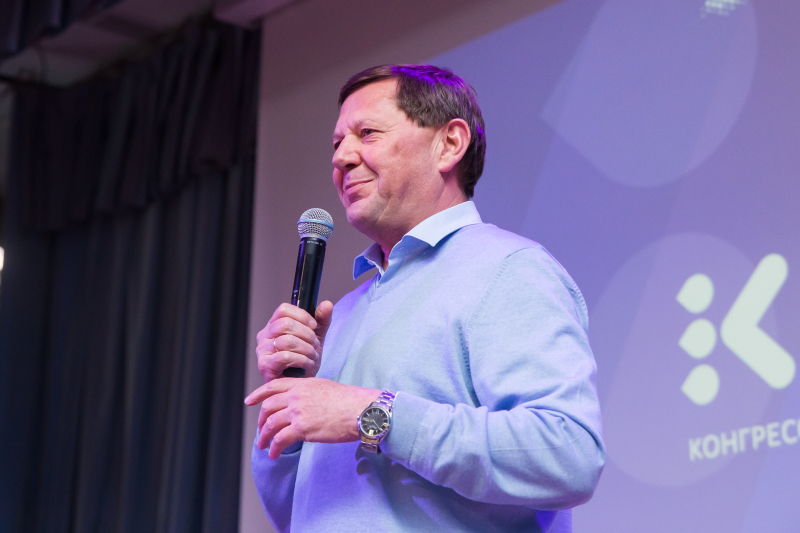 It is already known that the Foundation’s board of directors will be comprised of 11 members: the representatives of Higher School of Economics, Moscow Institute of Physics and Technology, Lomonosov Moscow State University, St. Petersburg State University, and ITMO University, three independent directors of the Russian Union of Industrialists and Entrepreneurs, the Moscow School of Management SKOLKOVO, and the Moscow School #57 Support Foundation, as well as Yandex’s CEO Arkady Volozh, Deputy CEO Tigran Khudaverdian, and General Director in Russia Elena Bunina.

According to Yandex’s Head Arkady Volozh, the Foundation will serve as the “golden share 2.0”, i.e. a guarantee that the company will not be bought by a foreign investor or a domestic business group. Today, the company’s golden share belongs to Sberbank and has the power to block a 25% consolidation of Yandex shares in the hands of a single investor. Once the golden share is transferred to the Public Interest Foundation, this right will be extended to block 10% and higher consolidations of economic or voting power.

As per the initiative, the Foundation may add two of its representatives to the Yandex Board of Directors, thus expanding it from 10 to 12 members. The new members of the Board will serve on the Public Affairs Committee, in which they will participate in discussions of IP transfer, changes to company regulations regarding the protection of de-anonymized Big Data of Russian users, and potential partnerships with the governments of foreign countries.

One of the new members of the Board of Directors will also serve on the Nominating Committee and have the power of veto against candidates who are nominated for 4 out of the 12 seats on the Board.

The initiative has not yet been approved by the company’s shareholders. Final negotiations regarding the integration of the Foundation into Yandex’s corporate structure will take place on December 20.