The Indicator popular science website completed its annual ranking of the quality of university press services. It assessed the results of science popularization by the participants of Project 5-100 in 2019: the number of scientific press releases, the diversity of formats, social media presence and activity, as well as translation of materials to English and their distribution around the world. As with the previous two years, ITMO University made it to the top 5 of the ranking. 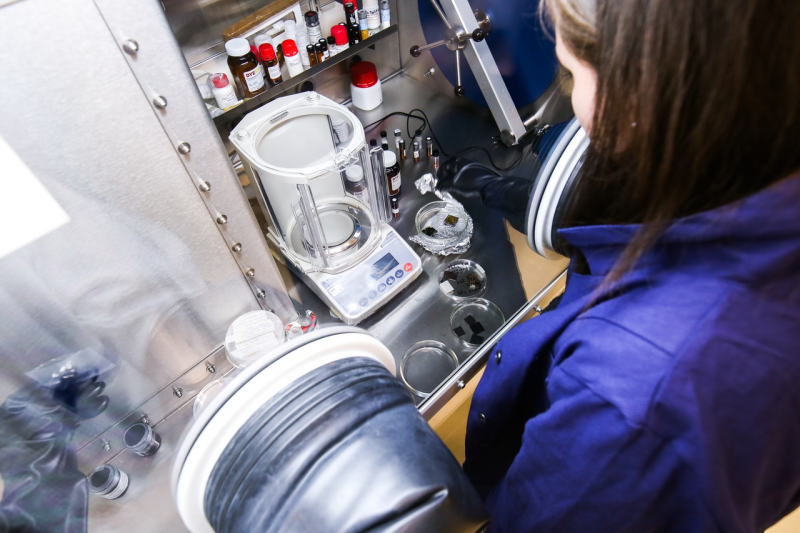 The participant’s survey has changed this year. Now, it doesn't contain questions that don’t lie within the competence of press services, as well as the question of whether the university has an English website. What’s more, the points awarded for universities’ achievements changed, as well.

“These changes in methodology can be explained by an increase in the work standards of the 5-100 universities’ press services. If before, every publication of a science newsitem on a website got 1 point, now it's awarded for continuous work with scientific publications, which means having at least 12 publications a year. The same goes for the indicator for the number of exclusive science materials, except to a lesser degree. The maximum amount of points for it has decreased from 12 to 4 points,” comments Alena Gupaisova, the vice head of ITMO’s Strategic Communications Department.

The key indicators that have been assessed by Indicator this year is the number of exclusive science materials; the presence of a system that scientists can use to publish their news; translations of news to English; a diversity of formats; the number of science news published on EurekAlert, PhysOrg, and AlphaGalileo; the number of press releases for the media; social media presence, and so on.

What’s more, ITMO University has shown the widest geography of publications, having shared the top position in the promotion of popular science materials with National University of Science and Technology MISiS.

You can read more about the ranking’s results here (in Russian).