The testing of this project will undergo two phases. At first, 30 students will get access to the Avatar app in early September and use it for the entire month. Then, the next version will be tested by 500 volunteers. 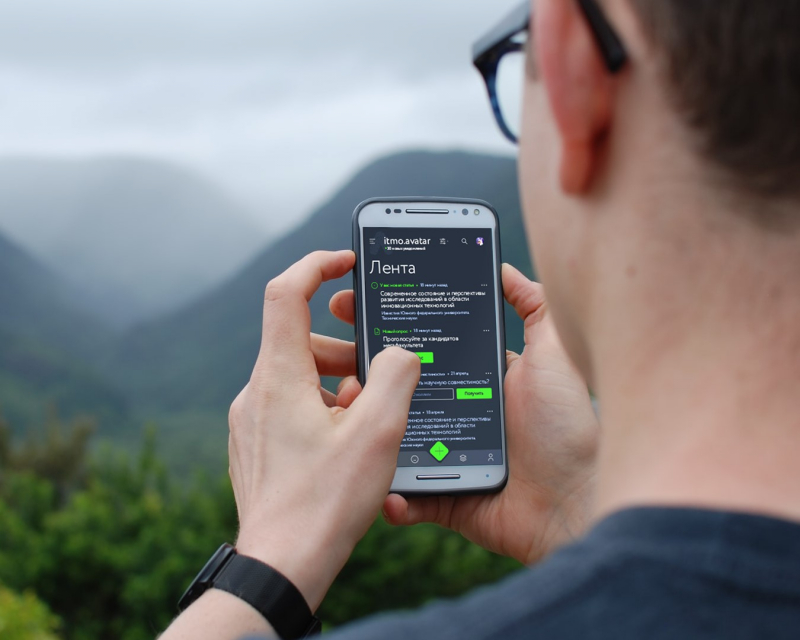 On September 1, Avatar’s team launched beta testing of their project, a digital assistant for students and lecturers of ITMO University. In order to test it, 30 volunteers were selected.

Avatar is an ecosystem of personal digital assistants for ITMO University students and staff members. As of now, Avatar is an app that will be integrated with various university services. With its help, users will be able to receive personalized newsletters, look for research projects, get assistance in choosing a supervisor, arrange meetings, and plan individual learning paths. The capabilities of this service are described more thoroughly in this article.

By adding your personal information, you’ll help the Avatar create a personalized compilation of scientific events or come up with an idea for your future articles. Gradually, its capabilities will grow.

“In July, we were engaged in researching students’ interests. We collected and processed lots of feedback in order to implement new suggestions in August,” says Anatoly Surikov, product manager of the Avatar project.

Testing will be performed by volunteers. This summer, any student of ITMO University willing to participate in it could fill out the application form on Avatar’s website. About 500 applications were submitted. During the first phase of testing, 30 of the applicants will take part in it, and all the others will be able to give feedback on the upgraded versions of the app in November.

The first 30 volunteers will be engaged in two-stage research. At first, there will be a supervised experiment at the Center of Usability and Mixed Reality, during which the students will use the app under supervision. Then, for two weeks, they will use the Avatar on their own. By the end of September, they will give their feedback.

The goal of the first beta-testing phase is to collect as many honest reviews as possible in order to make improvements and scale up the project. According to the authors, by 2021 Avatar should become a ready-to-use tool for communication and time management among the students and staff members of ITMO University.