This fall, the ITMO’s Avatar team began beta testing the new app, which involved over 50 people. In this article, you can learn more about the app, the results of testing, and users’ feedback. 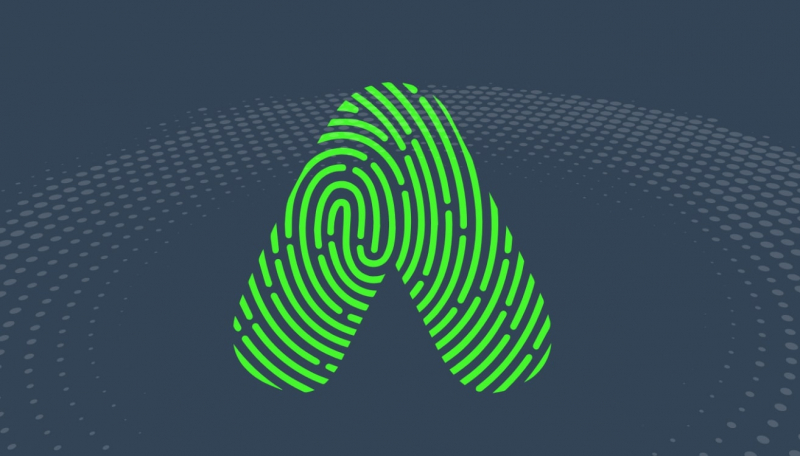 ITMO students and staff will soon have personal digital assistants that will make their lives easier. The app called Avatar will take on some routine tasks, for example, it will remind its users of the upcoming deadlines, suggest interesting events, and perform other similar tasks. The service should combine a wide range of functions of social media and various information systems.

In order to keep up with the expectations of ITMO.FAMILY members, the developers consistently conducted online and offline surveys. Their goal was to identify the needs and wishes of ITMO students and professors. These surveys were assessed by the employees of ITMO’s Office of Monitoring and Statistics. There were already nine on-site meetings attended by several students and professors, as well as online surveys that had a greater outreach.

The testing of the new project was supervised by the Center of Usability and Mixed Reality and engaged around 20 people in the early fall.

“During the tests, we conducted targeted substantive work and focused on feedback,” says Anatoly Surikov, product manager of ITMO Avatar. “We’ve found shortcomings, as well as received many wishes from our students and tried to bring them to life. They were mainly concerned with the app’s interface because many found it inconvenient and not everyone was happy with the dark theme. In general, students were clearly interested in our project and provided us with a fresh perspective – they proposed to use the Rector’s voice for the app assistant.”

One of the test participants was Victoria Yakovleva, a first-year student of the Digital Technologies for Smart Cities Master’s program. She learned about testing through the ITMO.STUDENTS VK page and decided to take part.

“The testing lasted for an hour and a half and was carried out according to an algorithm announced by one of the organizers. While testing the app, we could share our impressions and suggestions that would help to improve its interface and functionality. I like both the idea and its implementation, although at that moment there were some bugs,” she says.

The student praised the personalized feed, which adapts to each user based on their interests: scientific, educational, sports, and others.

“The app also has a chatbot that provides users with suggestions on themed events they might like. It uses multiple outlets and makes it easier for users to find information. But yet the service was unstable and needed some fixing,” notes Victoria Yakovleva.

Professors also had the chance to test the new app. The developers decided to try out some of the teaching functions, namely, conducting surveys and receiving reviews on classes, in the course of the Big Data Financial Technologies Master’s program.

Valentina Guleva, a senior research associate at ITMO’s National Center for Cognitive Technologies, also participated in the testing of Avatar.

“The discipline included surveys, and we could add them to the app during the lecture and later assess the students’ involvement in the topic,” she says. “This way we could not only control students' knowledge but also collect reviews and evaluate which parts of the lectures were interesting and how challenging the material was. It’s great because not all students share feedback and now they can do it via the app. We used many functions of Avatar. It presents all the information in tables, and it’s convenient to see the students’ academic performances in each course.”

She also highlights that this service has significantly facilitated the monitoring of students’ attention and their extracurricular activities on the subject.

“In the long run, Avatar should reduce our workload: there is no need to create tables for all students because we can use just one app. It helps us monitor the attention, activities, and class attendance of our students. Thus, professors will be free from some routine tasks aimed at tracking the additional work of students and its assessment. I think it’s amazing,” she notes.

Testing is still in progress

The results of the first beta-testing phase helped the developers to make the needed updates and after that, they launched the second phase as part of the Avatar School organized in late fall. Then, 27 students participated in the testing.

“The main complaints of the testers concerned the engineering part and execution, namely, the speed of the app and its interface. While there were some negative comments on the clarity of its elements, students praised the calendar, Avatar’s gamification theme, the polls, and the personalized feed. Students also proposed their ideas, and some of them are being implemented, for example, a QR code generator for entering the university,” says Anatoly Surikov.

The School’s intensive course in December also included Avatar's UX diary study aimed to record the user's first impressions of the app. It helped students to see the growth zones and positive aspects of the app. The gaming service and online surveys received positive reviews, and now the developers are finalizing the design and improving the stability of Avatar.

The app is yet to undergo the third testing phase, which will take place at the beginning of the second semester and involve up to 600 people.

“In January, the team will work on the production server, information security audit, load testing of the platform, and publishing the app at online stores,” concludes Anatoly Surikov.