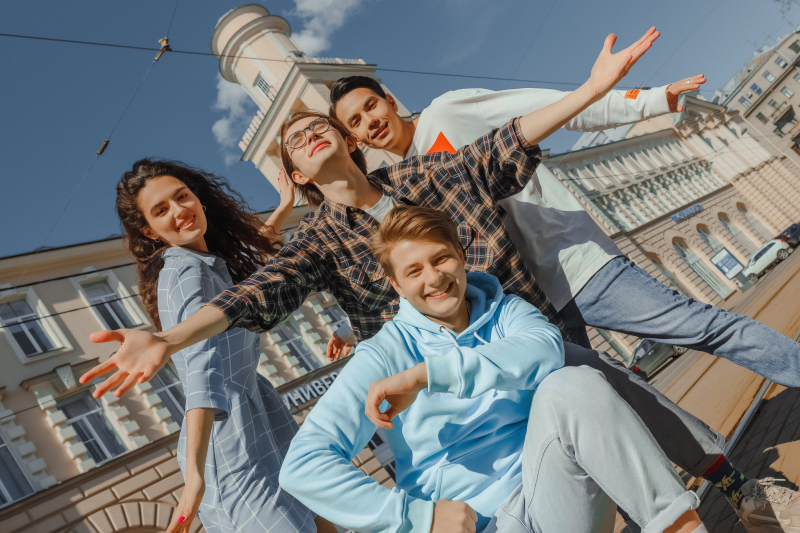 ITMO University was once again recognized as the city’s best university, ranking three positions higher than St. Petersburg State University and four positions higher than Peter the Great St. Petersburg Polytechnic University. The first place in the nationwide ranking was taken by the Higher School of Economics, the second – by Lomonosov Moscow State University, and the third – by National Research Nuclear University MEPhI, which beat Moscow Institute of Physics and Technology, one of last year’s top three universities.

The magazine has been issuing its list of the country’s top 100 universities since 2018. This year’s version has introduced several changes to the methodology. The universities were ranked using four metrics: Quality of Education, Quality of Networking, Employers, and International Recognition – a metric that could grant up to 10 points and evaluated a university’s presence and position in three leading international rankings: QS World University Rankings, Times Higher Education World University Rankings, and Academic Ranking of World Universities.

“We are working on a system that would allow our students to grow at the university as efficiently and comfortably as possible. As a result, a talented student first becomes a talented researcher, and then – a talented lecturer who doesn’t feel burdened by students but is inspired by them. In the process of this growth, we provide our students with new connections in business and government. That’s how we lay the groundwork for future inventions and projects to be not only useful but also successful commercially,” says Daria Kozlova, ITMO’s First Vice Rector.

You can find the full ranking here (in Russian).