The Butterfly Effect: How to Analyze Unpredictable Events

Computational science makes great strides. However it is still very complicated challenge for modern researchers to predict behavior of complex systems connected with social activities, biological processes and urban problems. ITMO University researchers shared the application of high-performance computing and talked about projects developed with the assistance of international colleagues. 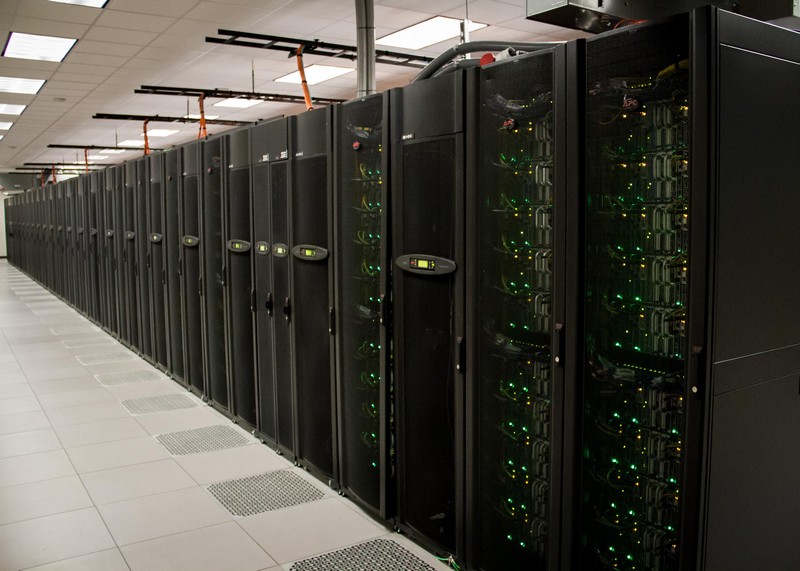 Computer modeling and prediction of complex social systems` behavior is one of various activities developed by ITMO University researchers who focus on e-Science. Russian researchers together with international colleagues work on their projects on the base of “TROIKA: Technology and Research on Information-Driven Alliance.” Petrus Sloot, professor of University of Amsterdam and official of TROIKA, heads a research provided by international research team. The project supported by Russian Science Foundation, aims at methods and scalable algorithms used for analysis of emergencies caused by problems of complex social systems. According to Mr. Sloot, the researchers make computer models of various systems connected with different fields such as biology or urban planning.

The international team used the unique information about drug distribution given by Dutch police. They also analyze such open sources as blogs and social networks so as to clear up what participants serve as key elements of this criminal system and how they interact with each other and with other ones.

“The police database includes information given by informants. It has a great disadvantage: we cannot rely on this information completely. We cannot analyze the whole system because it constantly changes. Moreover, its` derivative law is not researched. While analyzing physical systems we use the results of experiments. Social systems are more unstable and unpredictable that is why we focus on expert analysis so as to develop a mathematical model,” said Sergei Ivanov, engineer of of Research Institute of High-Tech Computer Technologiesand head of International Laboratory Urban Informatics.

Having brought together snippets of information the researchers aimed to develop methods of struggling with this criminal system. For example, one can “delete” a connecting link or a group of links and change system`s arrangement as well. The first results of the research were very unexpected; it turned out that struggling with criminal systems lead to their development and efficiency increasing.

“Initially, we followed the way chosen by European police.  For instance, each illegal drug distribution system includes a “group of links,” which is responsible for financial flows. Its` participants communicate with main drug dealers serving as the most important connecting links. It seems that the whole system cannot work without them. Usually the police spies on them so as to arrest,” noted Mr. Sloot. “However after displaying this scenario with the assistance of computer technologies we came to the point that it made criminal system stronger because other participants understood that they should have been interchangeable.”

The researchers suppose that it would be more effective to arrest irreplaceable members who have unique abilities. Moreover, each system is unique that is why it`s required to develop specific models for all of them.

Having analyzed the first results the international researchers developed a model that explained how a small part of the system functioned. Then they are going to clarify latent links such as interaction between a supplier anddistributor who is connected with dealers and coordinators and so forth.

ITMO University researchers also collaborate with international scientists in the field of Boolean networks. Their nodes take on true and false values depending on external signals. Janusz Holyst, professor of Warsaw University of Technology, commented on the research headed by him. The project aims to research changes of functions and links of networks` base units.

Klavdiya Bochenina, researcher of International Laboratory Urban Informatics, said that Polish colleagues faced one serious problem: large networks unbalance smooth running of the applications developed by the researchers.  It is very hard for them to provide proceeding of data transmitted by networks that consist of several thousand nodes. Thus international researchers addressed to Russian scientists in order to optimize algorithms and increase computing performance.

Apart from that ITMO University experts research crowd behavior mechanisms at Kumbh Mela, the largest Indian festival, which will bring together tens of millions of people. Michael Lees, researcher of University of Amsterdam, talked about the details of this experiment. Thus to predict directions of human flows the researchers will use transmitter bracelets as well as other devices that help to pick up the unique information.

According to Vladislav Karbovsky, researcher of International Laboratory Urban Informatics, underlined that interaction between components of complex systems leads to so called butterfly effect when small changes result in modification of the whole network. ITMO University experts invent multiagent models so as to develop decision making methods that help people to survive in emergencies. Thus it is possible to develop a software, which assists to choose the shortest route of an ambulance. For example, how to save a patient with acute coronary syndrome? The first way is to take him to the nearest hospital, which is full of other patient and he will have to wait the assistance or to take him to other one, which is far away but even if an ambulance will not be caught up in a traffic jam. The researchers also develop the following projects: the evacuation plan model for “Zenit Arena,” St. Petersburg football stadium, the model of public transport flows, the research of hard-cash spending taking into account the informal sector and so forth.