An Algorithm for Prediction Movies before They are Shot

Yuri Volkov adores watching movies. Once, when he was surfing Kinopoisk.ru (an online database of information related to films and TV programs), he’s found a movie, which had as high rating as the Green Mile, but after seeing it he was shocked at how awful it was. He thought: "What if all these ratings are false?" And he decided to create an algorithm for predicting popularity of movies. 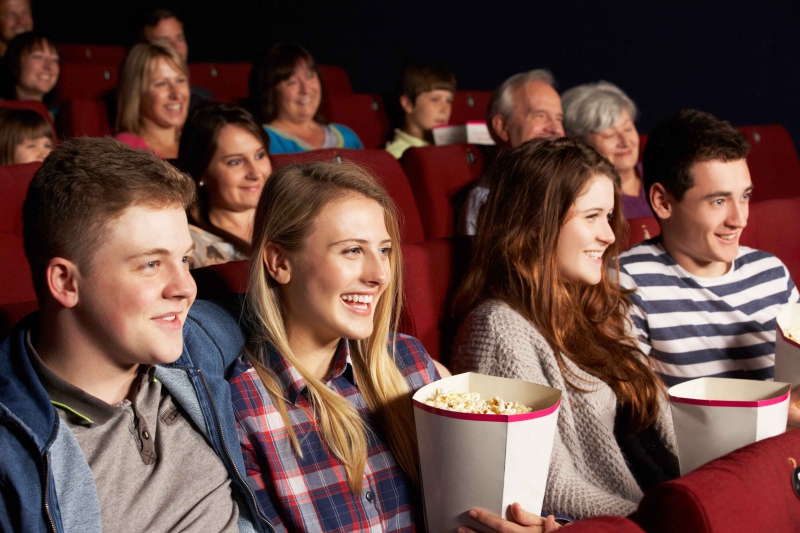 Yuri Volkov studies at the Department of Computation Technologies. His ambitious idea was to develop a system which can not only evaluate a released movie, but also predict whether a film is successful or not even before it’s released.

The project consists of several stages. First of all, he defined the evaluation criteria like a country, director, actors and actresses, budget, special effects and so forth. Also, it turned out that success depends on the amount of "likes" on Facebook accounts of actors. Then it was necessary to understand what exactly made a movie high grossing. For example, if a movie meets all the requirements it will be successful, but if not — one has to change something or it won’t bring much money.

The programmer used the information from the IMDb, an online portal devoted to movies as the base for his own statistics. He asked for Yandex specialists to get access to some data from the Kinopoisk, as it is not open to public. However, his application was rejected. He also used methods of data analysis and machine learning. To "teach" his program Yuri analyzed 80% of all selected movies and made the system process the information about the remaining 20% by itself. After comparing real ratings and those made by the system, he understood how many mistakes it made.

"Thanks to the algorithm, movie makers will be able to evaluate popularity of a movie when discussing financial issues. If a movie seems to fail, one can hire another director or change a movie location. Currently, movie fans are ready to spend lots of money to watch a good film. It is unfair to let them down, as it is necessary to control the quality of products," says Yuri.

In theory, one can use the algorithm to make an app for analyzing movies from all websites as opposed to using one site. However, it would be necessary to teach the program to distinguish right from wrong.

Furthermore, while developing the algorithm Yuri made some curious conclusions, for example, where, how and by whom the most successful movies were shot. The student will present these ideas in his speech at the finals of Science Slam ITMO University 2.0. on December, 16.