ITMO Hosts Session of the International Academy of Refrigeration

ITMO University has recently held a regular session of the International Academy of Refrigeration during which its members discussed the latest technologies in sports and industry, Arctic exploration, and advanced projects on refrigeration systems, as well as frozen and refrigerated products. 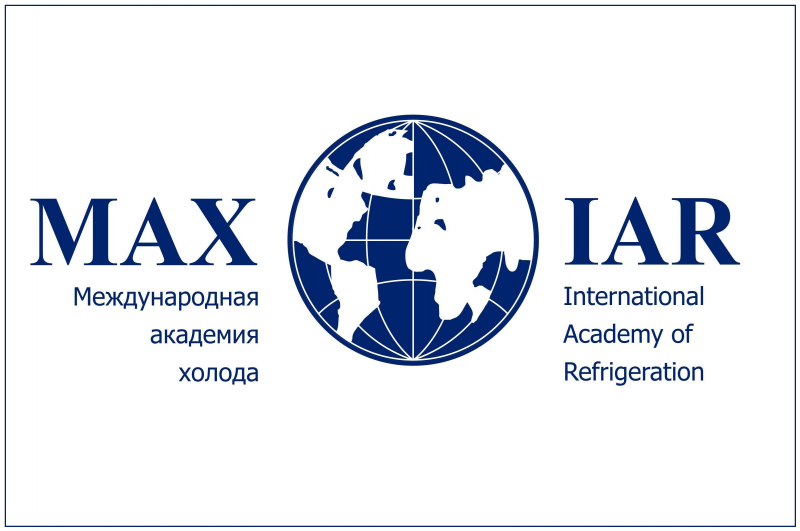 Alexander Baranenko, the head of the International Academy of Refrigeration and advisor to the rector's office at ITMO University, shared his thoughts on the energy sector during the meeting. He stated that the amount of energy consumed by refrigerators, ACs, and other refrigeration systems has reached a whopping 20% of the global total value. That is, every fifth kW generated at power plants is inevitably used to reduce temperatures. Moreover, this figure is expected to grow in the coming years as various industries relying on refrigeration (food, health, etc.) are now growing especially rapidly.

“A third of all food products we consume is temperature-sensitive, which means that it must be refrigerated or frozen,” says Alexander Baranenko. “The share of such foods continues to grow, and, for instance, in some countries, the amount of such products is already estimated to be 50 kg per person yearly. Yet its storage requires extra capacity and, therefore, energy costs.”

Thus, frozen food, which is considered more affordable and accessible, imposes additional burdens on the environment. And as humanity can’t entirely turn down these products, it’s necessary to improve the efficiency of refrigeration units used in production facilities, warehouses, stores, and even homes.

The data storage and processing industry is growing even more dynamically. As is known, data centers spend from a third to a half of the energy they consume on cooling systems rather than recording and actually processing information. Therefore, IT giants prefer to set up their servers in colder countries such as Sweden or Iceland. This field is also in dire need of new technologies capable of reducing costs and environmental impact. Now, liquid cooling is particularly popular with users.

“If we immerse a server in an inert liquid, it will cool off without transferring any heat into the air, eliminating the need for a separate air conditioning system. As a result, we use less energy,” explains Alexander Baranenko.

Refrigeration and air conditioning were not the only topics discussed at the meeting. Thus, Galina Goncharova, a head researcher at the Directorate of Arctic Programs of the Bauman Moscow State Technical University, spoke about various technologies for ice modification.

It’s a known fact that the performances of speed skaters, figure skaters, hockey players, and bobsledders greatly depend on the quality of ice. Researchers are working on special additives that will provide a better skating experience, thus helping athletes delight their fans with spectacular competitions and impressive records.

“Science doesn’t see ice as a regular solid,” comments Galina Goncharova. “Its state is close to that of red heat, thus making it easier for scientists to modify ice by making it more solid, elastic, or flexible. If some compounds are introduced into the water during the formation of ice, then during freezing they will remain in the intercrystalline space, serving as a kind of lubricant that provides better gliding qualities and preserves the ice.”

At the same time, scientists are also helping athletes set new records by working on new ways to treat their ice skates.

“We’re talking about applying artificial double roughness structures onto the surface of the skates; its shape resembles that of lotus leaves or cicada wings. It is ultrahydrophobic, so when a skate with such a coating moves along the ice, it has practically no grip with water. It became one of the reasons why Pavel Kulizhnikov became the first speed skater to finish the 500-meter in under 34 seconds,” adds Galina Goncharova.

However, Russian scientists are introducing new technologies in other fields, too. For example, a research team from the Bauman Moscow State Technical University is experimenting with the durability of artificial ice islands in the Arctic, used to accommodate equipment and cargo.

“We often lose our equipment in the Arctic because of cracks on ice roads and even islands,” explains Galina Goncharova. “But basalt fibers can make ice extremely flexible, so that even if some cargo falls from a helicopter and our island cracks, the equipment will not sink, and the cracks can then be repaired. When the ice melts, the net can be easily pulled out just like a fishing net. And even if it sinks, basalt is a natural material that won’t harm the environment.”

Why do we need bacteria and how can we help them?

The meeting also included a discussion of food technologies. Elena Kiprushkina, an associate professor at ITMO’s Faculty of Biotechnologies, prepared a report describing the role of cold in ensuring food quality, microbiome state, and health.

“Everyone knows that microorganisms live inside our bodies,” says the scientist. “They weigh about three kilograms, which is even more than our brain. Every organ in our body – from skin and tear glands to kidneys or intestines – has a microbiota. Our health, memory, mood, and longevity depend on the state of these microorganisms. A monotonous and unhealthy diet leads to a decline in the number of beneficial microbes. We are an ecosystem and should always remember the microorganisms that live within us and about the effect our diet and lifestyle have on microbial activity. One may say that the rational nutrition of a person is largely equal to that of gut microbiota.”

According to Elena Kiprushkina, science estimates that there are over 35,000 metabolite substances produced by the microbiota: they synthesize vitamins, amino acids, hormones, antioxidants, immunoglobulins, bacteriocins, fatty acids, and so on. However, researchers face difficulties when trying to cultivate these organisms as most of them don’t grow on Petri dishes or artificial nutritive media and quickly die when exposed to the air.

“In the future, we plan to use molecular genetic analysis to predict certain indicators of the microbiota,” explains Elena Kiprushkina. “This technology will make it possible to prevent many diseases and create products that have a positive impact on the quality and quantity of beneficial microorganisms. Microbiota analysis will become a significant method of disease prevention and the gold standard for medicine and food technologies.”