A group of scientists from ITMO’s Faculty of Physics and Engineering in collaboration with their colleagues from the First Pavlov State Medical University of St. Petersburg and Tel Aviv University conducted a complex analysis of the growth conditions of porous particles of calcium carbonate of various morphology that can be used for delivering bioactive substances to cells and tissue. The samples were tested on a model of glioma cells. The results were published in ACS Sustainable Chemistry and Engineering. ITMO.NEWS contacted Landysh Fatkhutdinova, a Master’s student at ITMO’s Faculty of Physics and Engineering, and her research advisor Mikhail Zyuzin, and learned about the prospects of the research’s application in biology and medicine. 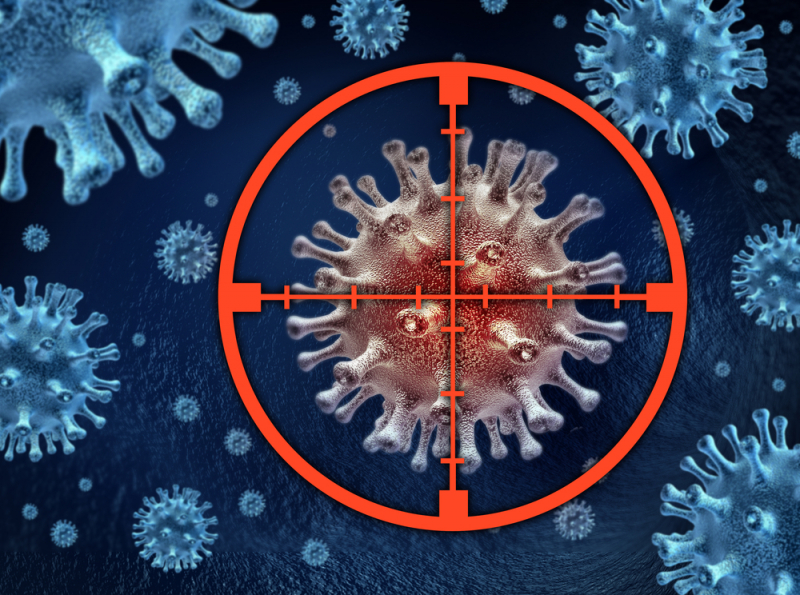 Nano- and microparticles are widely used as platforms for delivering biologically active compounds to cells. Among their key benefits are controllable physical and chemical properties, an increased loading capacity, stability in biological fluids (i.e. blood), as well as the opportunity to load the particles with hydrophilic or hydrophobic drugs. Calcium carbonate is a promising material that can be used in drug delivery due to its biocompatibility, low costs and degradation in the intracellular compartment.

“We split our work into several stages. First of all, we studied the process of the formation of calcium carbonate particles at various conditions of a coprecipitation reaction. Then we characterized the particles we got with the help of electronic microscopy. This part of our work was conducted at Tel Aviv University. After we got stable samples of calcium carbonate particles, we decided to conduct a series of biological experiments that are essential for the further use of these particles as carriers of biologically active substances,” explains Landysh Fatkhutdinova.

“This research is a great example of a successful international and interdisciplinary collaboration. Each participating university was responsible for their own part of the project. As a result, we got a research that can be applied in biology and medicine,” concludes Mikhail Zyuzin, a researcher at ITMO’s Faculty of Physics and Engineering.