ITMO Scientists Gets the Presidential Grant on Studying Quasiparticles

At the end of November, Valentin Milichko, an Associate Professor for the Department of Nanophotonics and Metamaterials has received the Presidential Grant. Now, the scientist has two years to find experimental evidence of the effect of light on excitons in metal-organic crystals. Simply put, if this research is a success, it will not be long before a new generation of computers based on optical transistors will be developed. 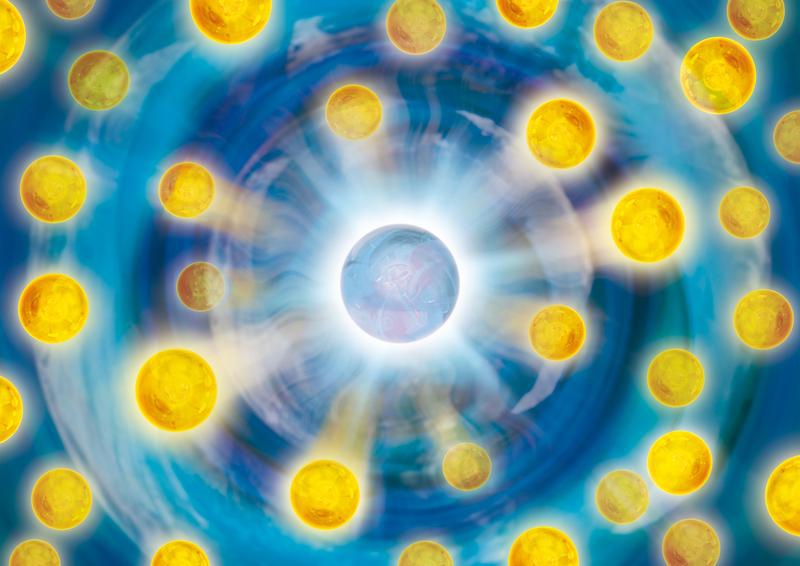 Why are excitons so interesting to researchers? First of all, they have a specific feature — they have negative charge but are still drawn to each other. Thanks to that, this quasi-particle shows both quantum and classical physical effects, which is really useful in modern optoelectronic devices. Also, this is a promising new subject area that was created only two years ago. There is still one problem — excitons are really unstable. They quickly degrade at room temperatures due to the nature of materials they emerge in. Yet, there is a type of material that can help the scientists solve it — metal-organic crystals. In such materials, excitons can exist under normal conditions. But choosing the appropriate crystals is hard, as there are many types of them, and each may have up to a hundred atoms in its every elementary cell. Describing exciton behavior under these conditions using common methods of theoretical physics is a complex task.

"Effective control of excitons under normal conditions can solve plenty of tasks. It will allow to record and process optical information faster, and thus fit large amounts of data into smaller mediums. Huge lasers will become a lot smaller. As a result, we will get logical optical elements. I am sure that we'll get great publications for this project — and that's 99% in reporting success for the grant", notes Valentin Milichko.

The scientist adds that working on this research implies collaboration with foreign partners. This is especially important, as some of the necessary experiment for this research are really complex and require hi-end equipment. Most of the work will be conducted on equipment of the Center for Nanophotonics and Metamaterials, as well as ITMO's other departments. What is more, students from the Department of Nanophotonics and Metamaterials will also take part in Mr. Milichko's research.

The scientist notes that controlling excitons under normal conditions is a popular task in modern science. The competition is high, and there are lots of possible approaches to solving the problem: many research teams study two-dimensional inorganic multilayer materials, others study thin organic crystals. Members of Department of Nanophotonics and Metamaterials are sure that they can succeed by studying crystals that combine the features of both organic and inorganic materials. Such crystals are already used in solar batteries and gas sorbtion. Thanks to the combination of organic and inorganic elements in such crystals, they contain both porous and conductive structures. The pores absorb gases, and conductive structures can effectively absorb light, which is crucial for photoelectric elements.