What to Do if Photons Entangle You?

Quantum computing is widely discussed nowadays. Reading about it, one constantly meets such terms as "superposition", "spin" and "photon entanglement." So what do they mean? 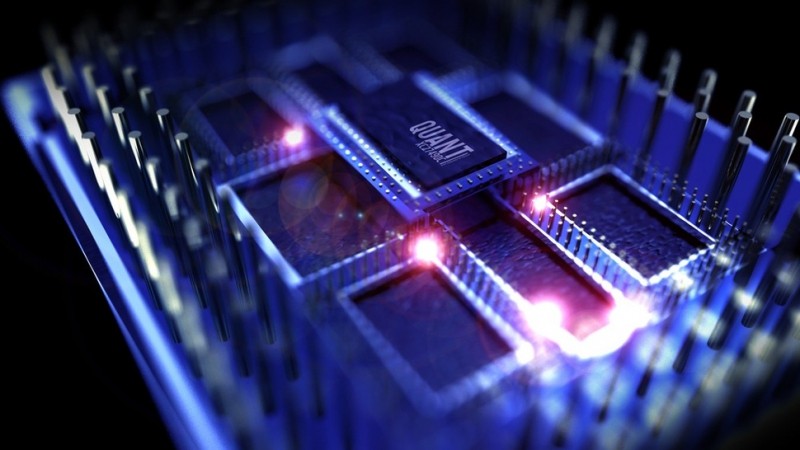 Alexey Kalachev, deputy director of the Kazan E. K. Zavoisky Physical-Technical Institute (KPhTI) came to ITMO University to give a lecture at the conference "Fundamental Problems of Optics." Mr. Kalachev shared the last achievements in the field of quantum computing.

Quantum computing is based on quantum mechanics. Modern computers work on the basis of transistors that use a binary code, with its zeros and ones, so as to perform the information. A bit’s state is estimated by presence or absence of signal. Quantum computers use qubits (quantum bits) that can be both in "0" and "1" regimes. It is called superposition. Thanks to the large amount of qubits being in superposition a quantum computer makes parallel computations dealing with large bulk of data. This makes them much more powerful than typical computers. A pair of qubits can be entangled. A qubit is realized physically as an atom, ion, photon or electron. We will use photons as an example. Using special equipment, researchers split a photon into several photons that have less energy than the complete photon.

These photons get entangled. To understand what this means, one has to imagine that these two photons turn around in certain directions. This movement is an abstract thing — in fact, each photon has polarization index, angular moment and a certain position. To cut a long story short, we will explain these physical phenomena as a particle rotation or a spin.

To explain the rotation process in terms of physics, two "states" are used. The first one is when rotation' direction correlates with the direction of estimation it is called "spin-up." The second one, "spin-down" is when the directions are different. Furthermore one needs to estimate a state of one of "twin particles" that were entangled before so as to understand the state of another, and it doesn’t matter how far are they from each other. For example, if a particle has "spin-up" position it means that its' pair has "spin-down" position. It sounds simple but in fact, it takes a lot of time and many efforts to comprehend how it works.

"The sticking point of quantum networks development is that they are limited with photon absorption inside optic fibers. Currently these tasks are solved by using quantum repeaters and space crafts," said Alexey Kalachev. Quantum communications are based on so-called quantum teleportation when a state of a particle is transferred to another one through the entanglement phenomenon. However a long distance communication requires creation of entangled particles that are far from each other. The repeater serves this purpose. Currently researchers aim to create quantum memory devices for the repeaters.

The process of distance communication requires the interaction of light and matter, as quantum state "transfers" to the particle state. One of the promising techniques is when a photon interacts with plenty of atoms, so called "atom assembly." Thanks to that, one can record and reproduce more photon sequences.

The problem is that such devices cannot keep the data for a long time, which doesn’t allow using them effectively. That is why researchers solve this problem by using space crafts. It is not easy to provide quantum communication through this approach but this gives an opportunity to analyze and develop entanglement at large distances that do not exist on Earth.