​Prime Minister Dmitriy Medvedev signed a decree giving several organizations and universities the right to award academic degrees and create their own thesis boards. The corresponding document was published on the government's website on Friday, August 25th. Four scientific organizations and 19 universities, including ITMO, were on the list; the decree comes into effect on September 1, 2017. 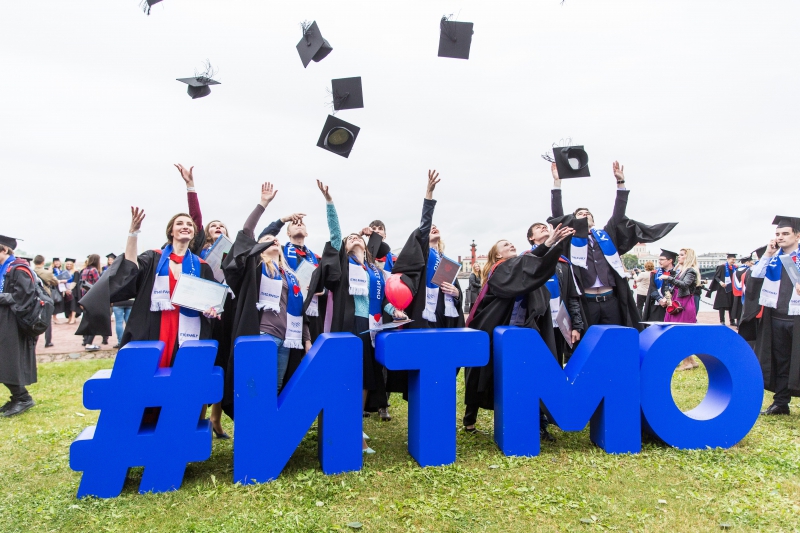 We'd like to note that it was only last year that two of Russia's universities - Moscow State University and Saint Petersburg State University - first got these rights; the corresponding law was signed by the president on May 23, 2016. The next step to introducing the new system (the former one required getting the approval of the thesis board of the State Supreme Certification Commission of Russian Federation) was to form a list of universities and organizations that will get similar rights.

The decree text was published on the Russian government's website on May, 17th. According to the accompanying documents, some 45 higher education establishments and 20 scientific organizations could apply for the new authority.

To be included in the list, the universities had to send in applications, where they were to state the results of their activities on training highly qualified personnel and defending theses, as well as affirm the efficiency their theses boards and research. The applications were assessed by the Ministry of Education and Science's competition committee, which resulted in creating a list of 19 universities and 4 organizations. According to Vladimir Nikiforov, ITMO's Vice Rector for Research, this initiative will both increase the universities' authority and responsibilities, as well as allow for a more flexible system of thesis defense, which can significantly improve its quality.

"The academic community has long been waiting for this. Now, quite a few universities that are famous for their accomplishments got the right to create thesis boards, impose thesis defence protocols, define the award subjects they’ll be working with and issue the related documents. On one hand, this will increase the universities' authority, on the other - add certain requirements on the quality of theses, as well as the very thesis defense process,” comments Vladimir Nikiforov. Surely, we will consider the possibility of defending theses in Russian and in English, as well as allowing remote presence of the boards' members. All of that will contribute to theses defense quality and flexibility by allowing to involve a wider range of specialists working in the subject field of a particular thesis."

Another solution may be in forming specific theses boards for particular theses -  this initiative is yet to be discussed, notes Vladimir Nikiforov.