The results of this year’s Topcoder Open Competition have recently been announced in Houston. The competition brings together programmers and developers from all over the world and consists of six tracks, including Marathon and Algorithm. These are the tracks that ITMO University graduate and PhD student Gennady Korotkevich took first place in, thus becoming the first participant who came first in two tracks at once. 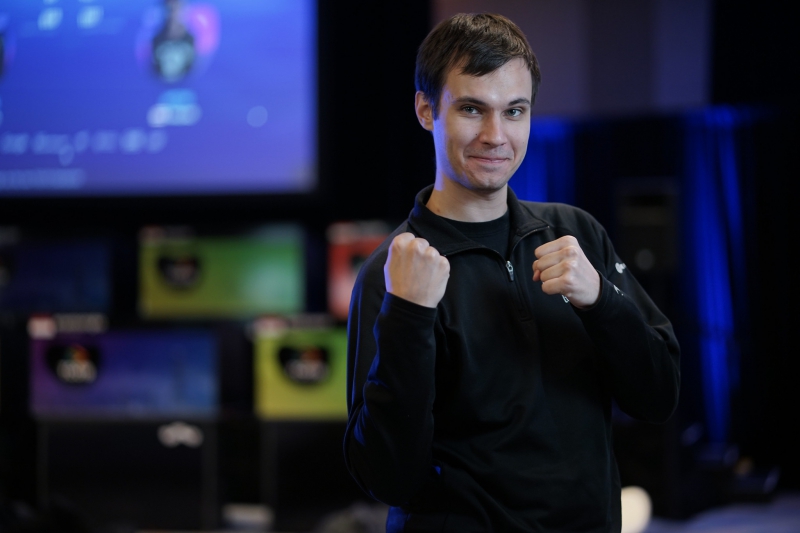 Gennady Korotkevich at the final round of Topcoder Open 2019

Topcoder Open (TCO) is an annual programming competition organized by the TopCoder corporation and aimed at supporting the community of programmers and developers. The company hosts individual competitions in sports programming with a ranking system. The tournament consists of several online rounds and regional events aimed at attracting new members to the TopCoder community.

Originally launched in 2001, Topcoder Open traditionally includes six types of competitions such as Algorithm, Development, First2Finish, UI Design, UI Prototype, and Marathon. The winners of online rounds in each track get the opportunity to take part in the final round. This year, it was held in Houston, Texas on November 13-16.

Gennady Korotkevich (tourist), an ITMO University graduate and multiple winner of various programming competitions, took part in a total of two tracks, Algorithm and Marathon, and came first in both!

Topcoder Open Marathon kicks off long before the final round and includes four online rounds. What makes the Topcoder Open Marathon different from other tracks is that its participants solve optimization tasks. In every round, they are given one task, which even its author doesn’t know how to solve. The task is to come up with a program that would find the most effective solution in a given time period. Each participant’s name and results are then put into a table, which all the participants have access to. Based on this table, the final decision is made, and 12 best participants are selected to take part in the onsite round held in the US. The final round lasts for nine hours. In order to win, one has to score the highest number of points.

Topcoder Open Algorithm is one of the six tracks of the TopCoder Open individual competition, dedicated to “traditional” sports programming. It’s a timed contest where all contestants are offered several tasks which they have to solve using such programming languages as Java, C#, C++ or Python. You can learn more about the competition’s rules here.