Gennady Korotkevich, currently a PhD student at ITMO University, hasn’t stepped from the first place in Google Code Jam since 2014. This time, he also bested his closest competitors from Canada and the USA. Among the tournament’s top five was also ITMO graduate Evgeny Kaplun. 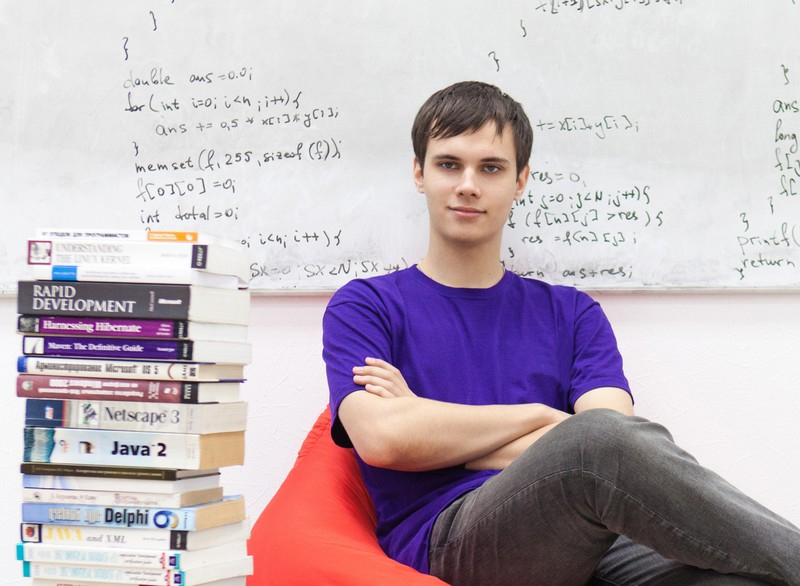 Google Code Jam is one of the world’s largest programming competitions: the annual event brings together over 50,000 programmers from all over the world. According to Google, 96,000 participants registered for this year’s event. The competition has been taking place since 2003 for the purpose of identifying best programmers for possible employment at Google.

Anyone can participate in Google Code Jam. After submitting applications, participants take part in the qualification round that takes about a day. In order to pass, one has to get a minimum number of points. Then, the participants have to take part in a series of rounds, each of which takes place on a separate date and lasts for two and a half hours.

25 best contestants are invited to the final round. Traditionally, all of the rounds but the final are conducted online. However, due to this year’s pandemic, the organizers decided to adopt the online format for the entire competition. The first prize is $15,000. The participants who are placed  2nd and 3rd place receive $2,000 and $1,000, respectively.

The competition involves solving a set of algorithmic problems within a fixed period of time. This time, there were five of them.

Gennady scored 173 points, having spent less time on solving the tasks than the other participants. Thus, he has extended his winning streak to seven wins. Tellingly, Gennady was also the only participant of the final round to solve the Hexacoin Jam task.

Among the top 3 participants of Google Code Jam were also Kevin Sun from Canada and Andrew He from the USA. Both scored 131 points, but the 2nd place winner succeeded in solving the tasks faster than the other. Fifth place went to ITMO graduate Evgeny Kaplun, a regular of the competition’s finals – this was his 9th time taking part. In 2014, he became the competition’s runner-up.

You can view the complete Google Code Jam 2020 scoreboard here.