Every year, the leading dictionary companies select a word that they feel best describes the past 12 months. For 2019, Merriam-Webster has chosen “they”, while Oxford Dictionaries has picked “climate emergency”. As we reflect on this exciting and challenging year, we asked the staff of ITMO University for their picks. 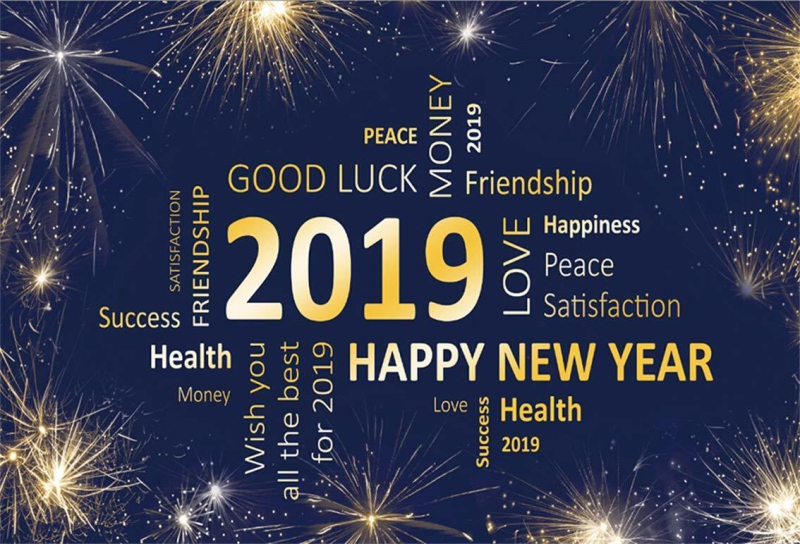 “Digital cognitive assistant” – that would be nice to have. And of course, “platform” – an  ecosystem of interrelated services in the areas of technological growth. It’s up to us to envision and build the university model of the future."

Alexey Bobtsov, director of the School of Computer Technologies and Control

"This is an interesting and challenging question. You can come up with answers right off, almost intuitively, but then they might not be correct. Or you can take your time thinking about them, but then they won’t be from your heart. I’m picking something in the middle – it’s several words that work together: “we believe, persevere, can”. It’s ok if some people don’t get it, but for someone, they might spark something good."

"The word on my mind is “changes”. To me, this has been my most eventful year at ITMO, with new goals and new people. Changes often frighten us, but a difficult transition period is usually followed by the realization that everything has been for the best.

Igor Baranov, director of the School of Biotechnology and Cryogenic Systems

"For me, the words of the year are 'climate change' and 'climate'."

"If I had to pick one word, it would be “speed”. Firstly, it’s about the speed of decision-making. “The deadline was yesterday”: a huge amount of decisions has to be made quickly.

Secondly, it’s about the speed of change. “You have to run fast to stand still, and to get somewhere, you have to run twice as fast.” ITMO University's Road Map for Project 5-100 sets ambitious goals. In 2019, we achieved some quick wins as well as some large-scale results that bring the university to a whole new level. Changes are implemented quickly. As a result, ITMO University’s leading position in Project 5-100 (second place in 2019).

Speed is also a competitive advantage of the “First Non-Classical”. To be a trendsetter, you have to  get experimental and be the first to offer something new, then scale the results."

Anton Gopka, Dean of the Faculty of Technological Management and Innovations

"Let it be “human action.” Must it truly be a single word?"

"For me, that word is “digitization” because we have digitized a huge amount of processes that have to do with the Student Services Office and we’re continuing on that track. There is a lot of talkThere’re a lot of discussions about digitization in our country because of the national project “Data Economy Russia 2024”. It was also the focus of “Island 10-22” [a conference that took place at Skolkovo in July 2019]. In general, many of our everyday processes are going digital."

"The word of the year for me is “balance”. To me, it meant finding the life/work balance this year and not forgetting about my personal and family goals."

From all of us at ITMO U, happy holidays! Let the new year bring exciting new opportunities and success in what is personally important to you.