THE Rankings: ITMO University Gets Into Europe's Top-200

Recently, the Times Higher Education ranking agency published its rankings of the best European universities. This is the first time the agency has created a regional ranking like this; the reason for doing so is that among the best universities of the world that are part of the Times Higher Education University Rankings, more than 40% are from Europe. ITMO University has secured its September's success in THE WUR (World University Rankings), having got 3rd place among Russian universities presented in the rankings and 191-200 position among Europe's leading universities. 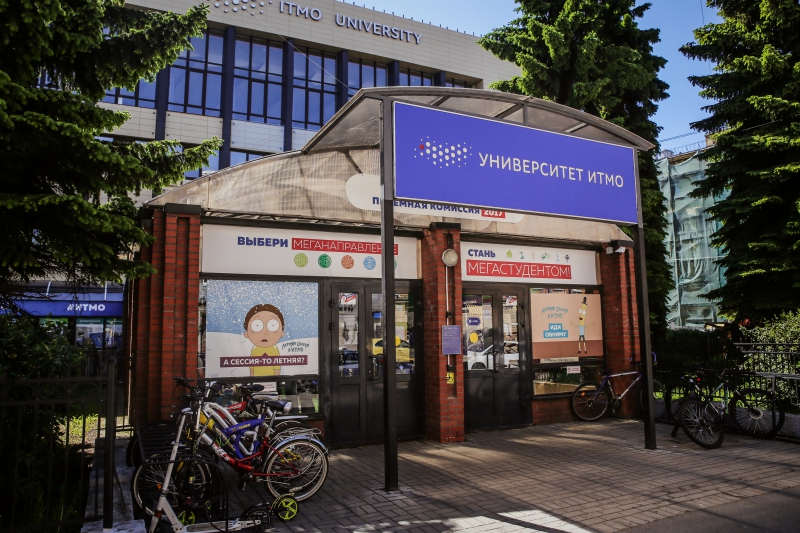 Among the universities presented in the ranking, most are from the UK, in fact there are 91 of them. What's more, four of five universities from the top-5 are from the United Kingdom, as well. First place belongs to Oxford University, then Cambridge, then Imperial College London, fourth place belongs to the only non-British university in the top - Swiss Federal Institute of Technology in Zurich, and King's College London is in 5th place. Another country whose universities are widely represented in the rankings is Germany with 41 universities. As for Russia, 24 of its universities got into the rankings, the leaders being M. V. Lomonosov Moscow State University (93rd place), Moscow Institute of Physics and Technology (151-160) and ITMO University (191-200).

Times Higher Education ranking is based on thirteen indicators combined into 5 groups:  Teaching, Research, Citations, International Outlook and Industry Income. According to Ilya Kuftiryov, Director of Rankings Research Center, the indicators of ITMO's success in the regional rankings are much the same as those that provided for its great results in THE WUR.  Among them was Industry Income - measure of income scaled against staff numbers and normalized for purchasing-power parity, and publication activities.

"As far as we know, THE never announced this ranking before, shares Ilya Kuftiryov. Yet, it is all the more exciting to see these results. Truth be told, there is nothing new there, as the ranking uses the same THE methodology and is based on THE WUR's results; still, it clearly demonstrates our competition in the European educational environment. What is more, the ranking's authors state that the indicators published in the ranking would allow for a better analysis of the 13 factors the rankings are based on, which will in its turn allow to better compare the universities against each other."

The agency’s recent regional rankings for Europe can be seen here.