The results of this year’s Times Higher Education (THE) subject ranking in Physical Sciences have been unveiled at a press conference as part of the 22nd seminar-conference of Project 5-100. The Physical Sciences ranking was presented by THE’s team of top officials and Editorial Director Phil Baty. ITMO University made its debut in the ranking, placing 401-500. 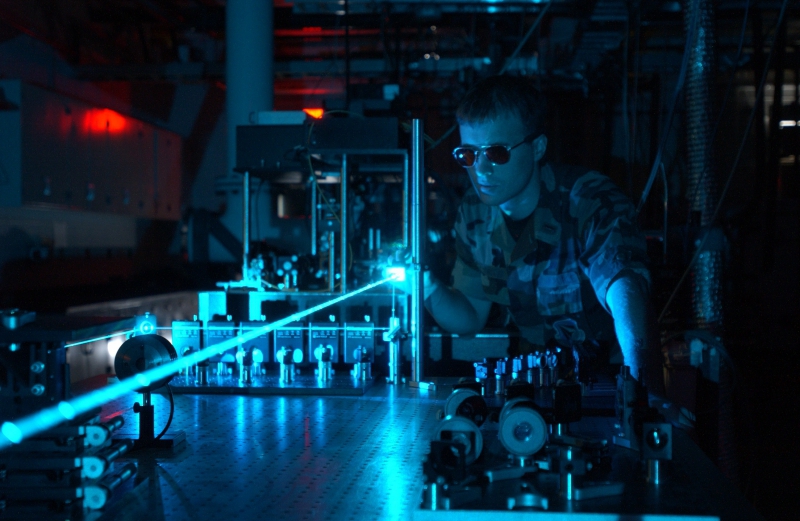 This year’s top-100 subject ranking in Physical Sciences was expanded to include 500 universities and increased its share of Russian universities. Per the results, ten Russian higher education institutions have made the list, eight of which are participants of the 5-100 Academic Excellence Project. The best results were shown by Moscow Institute of Physics and Technology (MIPT) and Moscow Engineering Physics Institute (MEPhI), both of which are included among the top 100 universities in the ranking. ITMO University debuted in the ranking in the 401-500 range. Olga Vasilyeva, Russia’s Minister of Education and Science, noted that the inclusion of ten Russian universities among the world’s top physics institutions shows that this area is one of the most well-developed in Russia’s higher education system.

“The development of higher education is one of the highest, constant priorities for our country. Our universities’ doors are open to everyone eager to receive quality knowledge and training,” – she commented. As ITMO’s Rankings Research Center reports, in order for a university to be included in the consideration for THE’s Physical Sciences subject ranking, it must be credited with at least 500 publications in the subject area for the 2012-2016 period. In addition, no less than 5% of a university’s staff must work in the relevant area of science.

Per THE, ITMO University’s strongest indicators are industry income (68.7 points), international activity (41.8 points), – which includes the share of international students and staff as well as the percentage of publications co-authored by international scientists – and the number of citations (34.9 points).

“ITMO University has debuted in THE’s Physical Sciences subject ranking, becoming a part of the top 500 universities in the area – that’s 2% of the world’s universities,” – comments Ilya Kuftiryov, head of Rankings Research Center, – “these results demonstrate ITMO’s progress in developing a number of scientific areas that are crucial to the future of not just science, but the global economy and our way of life – I’m talking about photonics, metamaterials, new fields of chemistry and biomedicine. In the recent years, the number of scientific articles published by our scientists and the number of their citations have increased by several times; a great part of this success can be attributed to the internationalization efforts of the university and active participation in international research. Our inclusion in the 5-100 Russian Academic Excellence Project also plays an important role in achieving these results and, therefore, moving up in the rankings”.

The ranking can be seen here. Yet, at the same time, these indicators are given different weight to account for the specifics of each particular subject area. For instance, this is how much effect these indicators have on the rankings in the Physical Sciences ranking: teaching – 27.5%, research – 27.5%, citations – 35%, international outlook – 7.5%, industry income – 2.5%.

The Physical Sciences ranking is the last of this year’s subject rankings. In October, the Computer Science and Engineering & Technology rankings were published. In the former, ITMO University had preserved its status as a top-100 university with the 76th place; as for the latter, it debuted in the ranking in the 301-400 range.