The Times Higher Education ranking agency has recently announced the results of its new rankings, THE University Impact Rankings. This initiative’s goal is to capture universities’ impact on society, based on the institutions’ success in delivering the United Nations’ Sustainable Development Goals. ITMO University made its debut in the rankings in two categories: “Industry, innovation and infrastructure”, and “Sustainable cities and communities”, making it to the global top-100 and top-200, respectively. 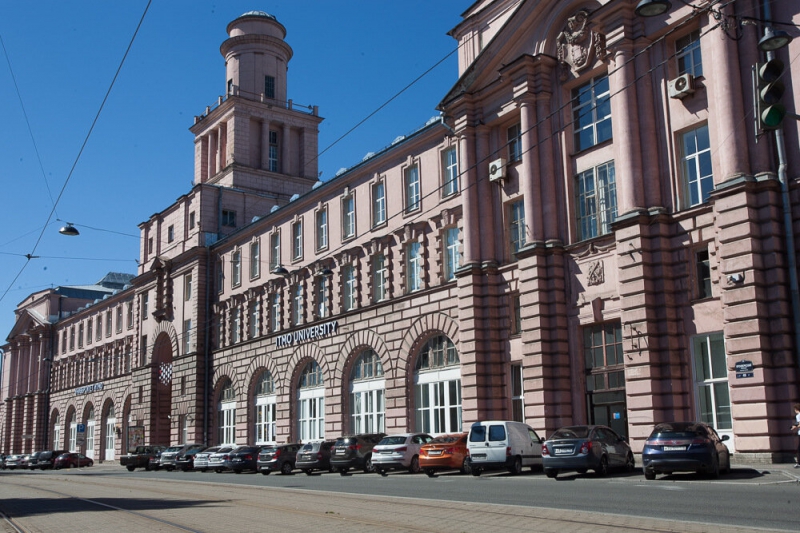 According to Phil Baty, the Times Higher Education Rankings editor, the initial idea behind The Times Higher Education University Impact Rankings was to examine the economic and technological aspects of cooperation between universities and businesses: the agency’s experts wanted to assess how actively universities are involved in research and development projects commissioned and supported by their industrial partners, and in what fields this collaboration is most successful. However, after a while, this turned into a more full-scale survey.

“While some national systems were trying to gather evidence on universities’ role in achieving the UN’s Sustainable Development Goals, the new ranking will be the first global attempt at measuring this activity and moves well beyond established ranking parameters of research and reputation,” said Phil Baty.

The United Nations’ Sustainable Development Goals were adopted by world leaders in 2016, being pointed out as 17 goals aimed at ensuring inclusive and high-quality education for all, as well as promoting gender equality and innovations. The first edition of the rankings includes the indicators based on 11 goals, such as good health and wellbeing; quality education; gender equality; decent work and economic growth; industry, innovation and infrastructure; reduced inequalities; sustainable cities and communities; and responsible consumption and production, among others. However, the long-term goal of the rankings is to assess universities’ performance against all 17 goals. Research metrics for the overall rankings are derived from data supplied by universities and the Elsevier publishing house.

“Being included in the rankings is of great importance for universities. It is an indicator of them being global pioneers in the field of sustainable development,” said the representatives of the THE ranking agency.

As said by representatives of ITMO University’s Rankings Research Center, there is a range of evaluation criteria corresponding to each UN’s goal. For example, for “Industry, innovation and infrastructure”, the rankings’ authors look at the number of research projects conducted by university staff, as well as the number of university spinoffs. To assess “Sustainable cities and communities”, the rankings’ authors pay attention to more qualitative criteria such as the development of university infrastructure.

“As these rankings are brand-new, there is a range of controversial issues in their methodology. That’s why we decided to try our hand at the categories we understand best, and I think that we made a good choice,” comments Ilya Kuftiryov, the head of ITMO’s Rankings Research Center. “It is important to note that to be eligible to be placed in the overall rankings, a university has to submit their data in no less than four categories. So in the future, we plan to expand our presence in such initiatives. We see it as a good opportunity to improve both our educational and scientific activities and the university’s social policy. In my opinion, what makes these rankings truly unique is that they attempt to assess universities as open systems, that is how well they are integrated into their countries’ social environment. After all, in the 21st century, universities are not only about education but also about ecosystems”.