According to the QS EECA University Rankings 2019/20, ITMO University has once again improved its standing, rising by 10 places and ranking 46th. Every year, QS experts identify the top universities in the developing countries of Europe and Central Asia. This time, 14 Russian universities made it to the top-50. 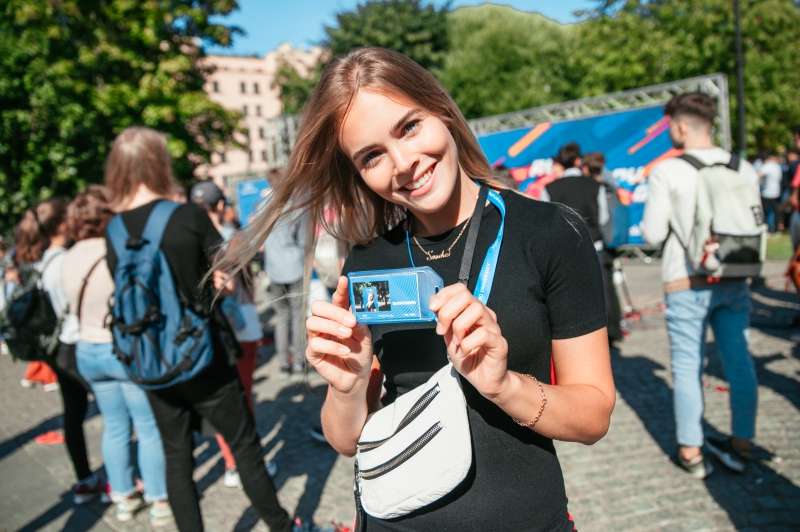 The annual QS EECA ranking has been published since 2014 and is one of the regional rankings compiled by the QS Quacquarelli Symonds Ltd ranking agency (the UK). The ranking evaluates universities from the developing countries of Europe and Central Asia. This year, the published list of universities included 354 universities from 30 countries.

“In recent years, all leading ranking agencies (ShanghaiRanking Consultancy, QS, THE) have considerably extended both the published lists of their rankings and the selection of universities as a whole. For example, the 2014 QS EECA debut ranking ranked 368 universities, of which only a hundred were included on the published list; among them were 26 Russian universities. As for this year, the published list includes 354 universities, 106 of them being Russian. This means that the competition is growing with every year. ITMO University has improved its results for the fourth time already, which speaks in favour of a steady growth in its competitive ability,” comments Ilya Kuftiryov, the head of ITMO University’s Rankings Research Center.

ITMO University first appeared in the QS EECA ranking in the 91-100 range in 2014. Since then, it has improved its results four times while never showing a downward trend, going 45 positions up in six years and entering the 13% of the region’s best universities.

Find the ranking in its entirety here.