In the recently published QS BRICS 2017 ranking, ITMO University showed great results by moving from 101st to 75th position among Russian universities, thus entering 20% of BRICS top universities. Among the factors that contributed to this rapid rise were an increase in indicators related to academic and employer reputation, publications in international journals and the amount of international staff and students. 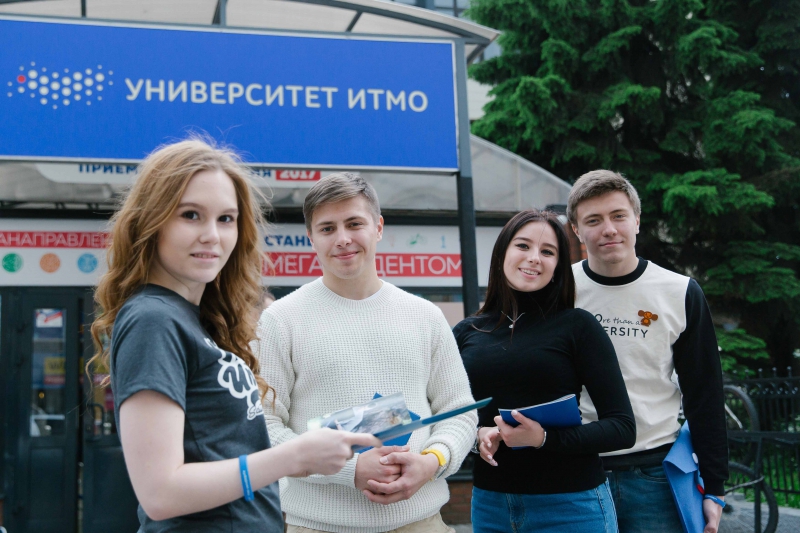 QS BRICS is a regional ranking assessing 400 universities in Brazil, Russia, India, China and South Africa. The ranking is compiled by the British Quacquarelli Symonds company since 2014. The decisive criteria (30%) is the university’s academic reputation for the last five years, based on analysis of QS’s major global survey of academics, who are asked to identify the top-performing universities in their own field of expertise. Among other important indicators is employer reputation, which constitutes one-fifth of a university’s rating. The faculty/student ratio also constitutes 20% of the ranking: according to QS BRICS methodology, the more faculty members there are per student, the better. Other indications have to do with academic publications and citation rate, amount of PhD holders among the academic staff, as well as international students and staff. This year, ITMO showed its best results in the international students indicator (22nd position in the overall ranking), as well as international staff (49th position). Also, the university has improved its positions in both academic and employer reputation.

In comparison with last year, the citation rate of the university’s staff increased by more than three times. Also, the number of publications by ITMO University scientists increased by 1,500 and amounted to more than 3,800.

According to Ilya Kuftiryov, Director of ITMO’s Rankings Research Center, the growth of these indicators is a result of the further advance of ITMO’s development program which is not limited by 2020, but is designed for a much longer term - up to 2027 and further until 2034. Thus, ITMO remains successful in developing as a non-classical and international university. “If we were to look closer at our results, we would notice that our main growth driver is internationalization, in regards to both research and educational activities. The university actively attracts international scientists to its research laboratories. This, in turn, contributes to the university’s visibility on the international arena. And this reputation yet again helps to both attract new scientists, lecturers and students and find new opportunities for those who are already part of ITMO University. In our Master’s programs for natural sciences students, education and research are conjoined, and some of these programs are conducted entirely in English”, explains Mr. Kuftiryov.

He adds that the university’s international ranking is an additional “seal of quality”, yet another reason for applicants and their parents to decide on joining ITMO, as well as a proof of its graduates’ relevance on the labor market, which is becoming increasingly global with each year. “For a university’s partners, its ranking speaks of its openness, willingness to collaborate, as the potential for knowledge transfer and the ability to commercialize research results also plays its role, though indirectly, in the rankings,” comments Ilya Kuftiryov.