How to Improve Your Sleep Schedule

In my last blog, we discussed the repercussions that lack of sleep for our bodies. Now,we'll review the various methods and techniques you can use to try and go back to a normal sleep schedule. I will talk about both my own experience, as well as the tips given by other various sources. 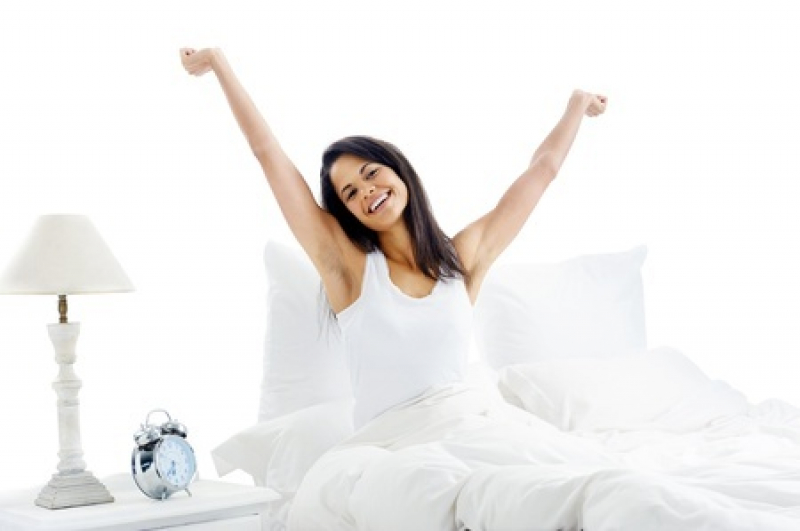 So, last time I tried to express most of the reasons to avoid willingly sacrificing sleep in exchange for accomplishing something else. But what if you, just as I did once, got caught in this vicious lack of sleep cycle, where you constantly have to push away your bedtime just to cover up for your daytime inactivity? What can you do then?

Well, the first, most radical idea would be to just abandon sleep altogether for a day. While it’s quite hard, doing it properly can bring you marvelous results. Of course, your capability to think rationally during that day would be severely hampered, and staying awake in those last few hours might prove extremely tough, but the day after you should be getting up quite early.

On the opposing side of the spectrum lies the idea of introducing incremental changes into your sleeping schedule. According to this concept, each day you should be going to bed and waking up fifteen minutes earlier than the previous one. Bit by bit, you will adjust your night rest to the limits that you desire. It is also the method recommended by doctors, or so I heard. The big minus here, of course, is that the result can only be gained through the investment of at least a few weeks — almost an eternity by the standards of the fast-changing student life.

This also brings me to the actual biggest problem that both of those methods, as well as all of those in between — which I find quite less effective — share. It is consistency. The very much dreaded word that haunts many of our student ilk. No matter how you choose to deal with your sleeping schedule, there is no way you are going to actually gain any kind of results without first and foremost being consistent about it. You would have to not only make plans for going to sleep at an appropriate time but actually do it, day after day. So no sudden all-night parties, no cramming before an exam, no watching movies late at night.

Sometimes, though, what stands as the biggest challenge for people trying to change their rest timetable is not forcing themselves to go to bed at an appropriate time, but actually falling asleep. And for this problem, some tried-and-true, useful advice can be given.

First and foremost, cutting on that caffeine intake may be a good idea. I know, I know — a lot of you would say that you cannot live without that sweet dose in the morning and after lunch, that you cannot take in those lessons early in the morning without a little something to kickstart your system, but the truth of the matter is — you can. And if you’ve decided to aim for a healthier sleep schedule — hey, might as well go all the way!

Another good idea here is actually getting up as soon as the alarm goes off. I get it — this desire to just stop that pesky ringing and sleep a couple of minutes more. Getting more sleep than necessary won’t do you any good, and, as I’ve already mentioned earlier, consistency in these matters is very important. Besides, if you are already feeling well-rested, getting up with the alarm shouldn’t be that hard, and if you aren’t — well, maybe you are doing something wrong, like not actually going to bed at the proper time. Moreover, constantly keeping the buzzer going won’t do you any favors with your roommates — it’s really annoying to hear those sounds for long even awake.

To sum things up, most of those ideas and techniques I’ve talked about here, while quite helpful, are not ultimately the keys to solving the problem. The only actual way to get things done is to pick one or two of them, and then have enough determination to keep up with them day after day, over and over again, until it actually becomes a routine and no longer something you have to make a conscious effort for. This is the only way to deal with sleep issues.