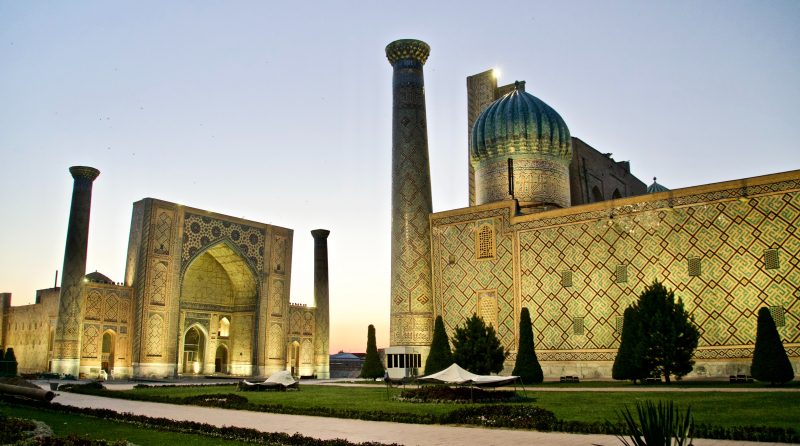 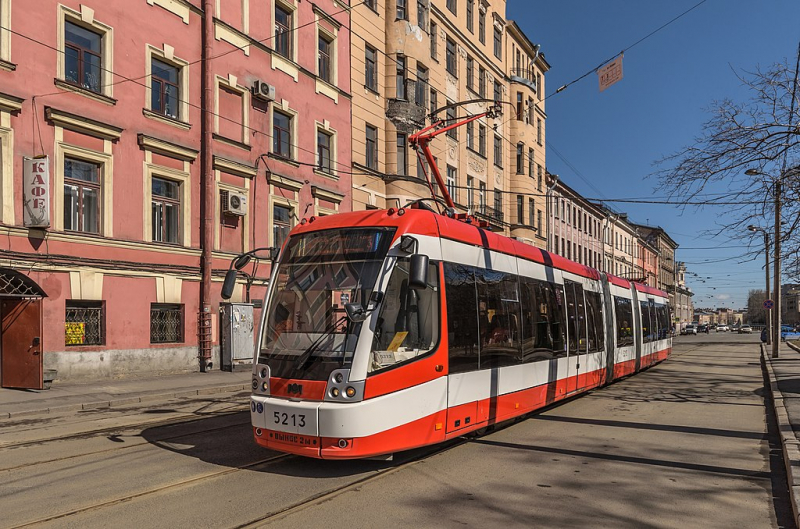 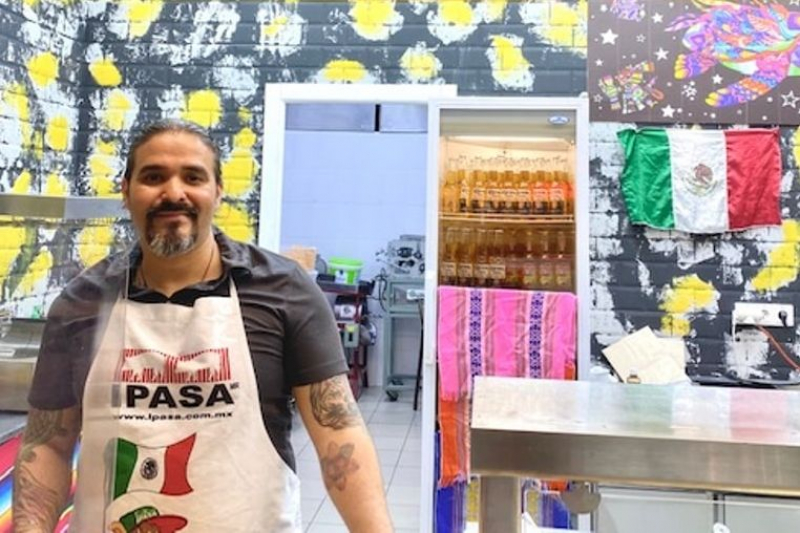 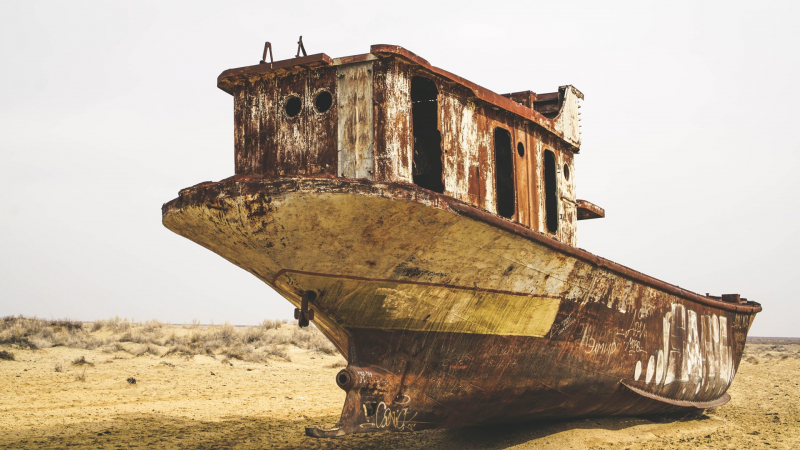 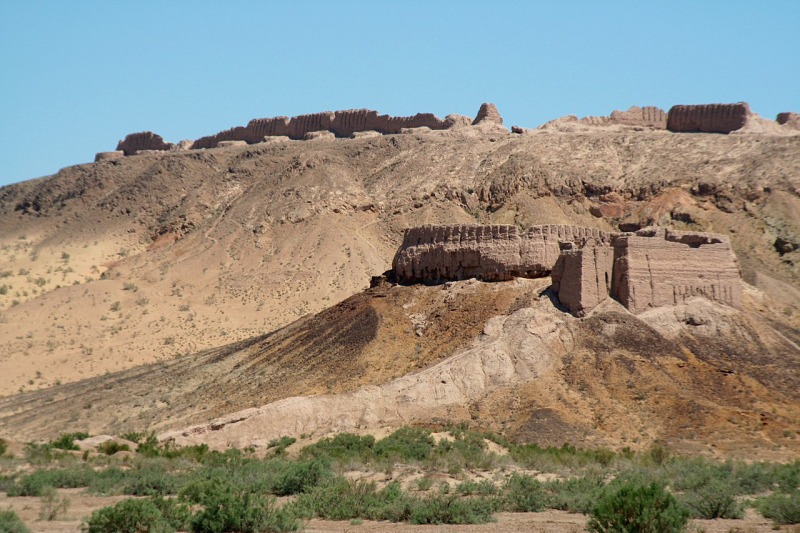 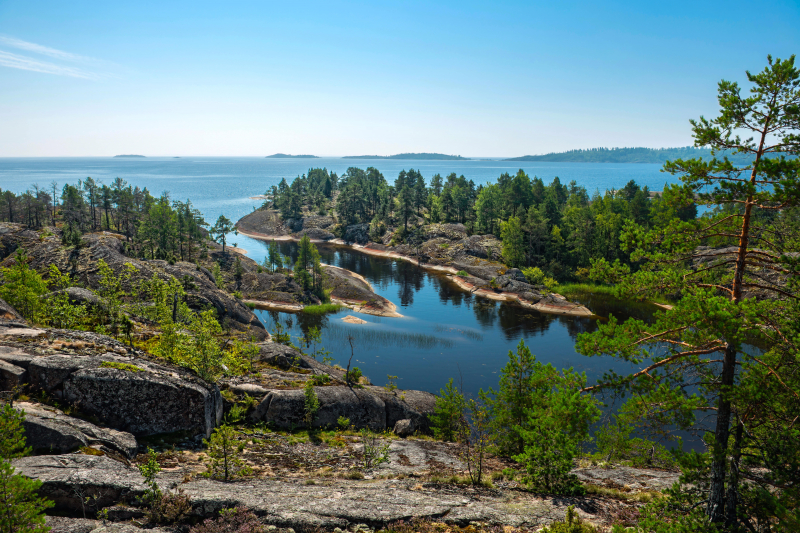 The largest lake in Europe, the second largest in Russia after Lake Baikal, and the 14th largest freshwater lake in the world — that’s Lake Ladoga. Such an enormous lake with 48 species of fish and even its own endemic seal species (the Ladoga seal) seems like it should be in some far away, long forgotten spot only accessible to the most dedicated of travelers. And yet, it’s right outside of St. Petersburg! So easily accessible, it’s the perfect place for a little weekend getaway. 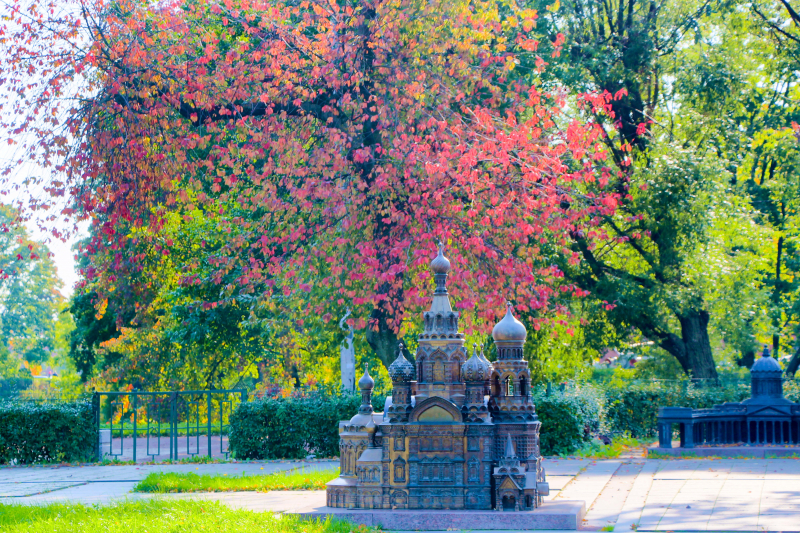 For the architecturally-minded, miniatures are an excellent medium through which to peruse and dissect edifices from a global perspective. As such, here I’ve compiled a catalog of the 4 that can be found in Saint Petersburg and which I think are worth visiting. 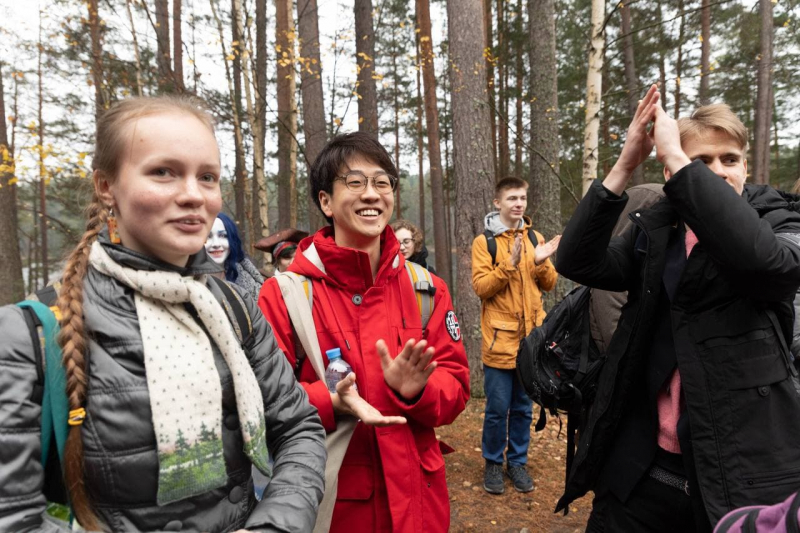 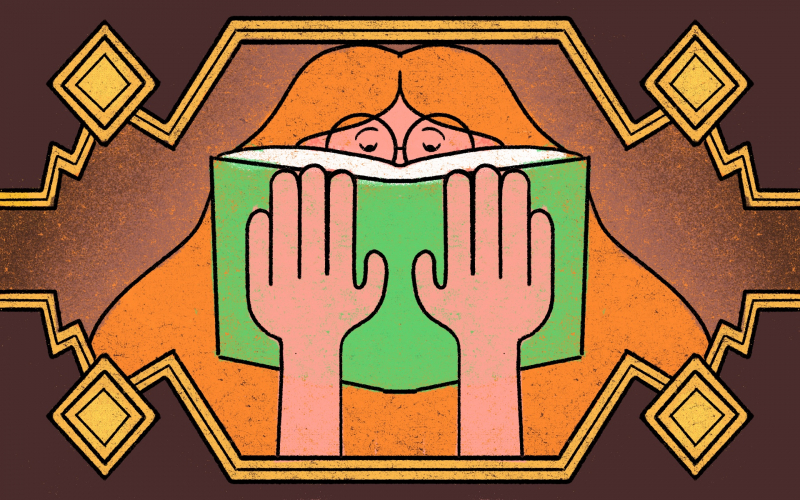 I’ve been a huge mystery fan since I was a kid. I love it so much that once, when I was around twenty, I decided to re-read all the Sherlock Holmes stories in chronological order. But what makes a good whodunnit? You know you’re reading a brilliant novel when you’re so inside the story that you forget about unmasking the murderer. Read on to discover three great detective novels of the last decade. 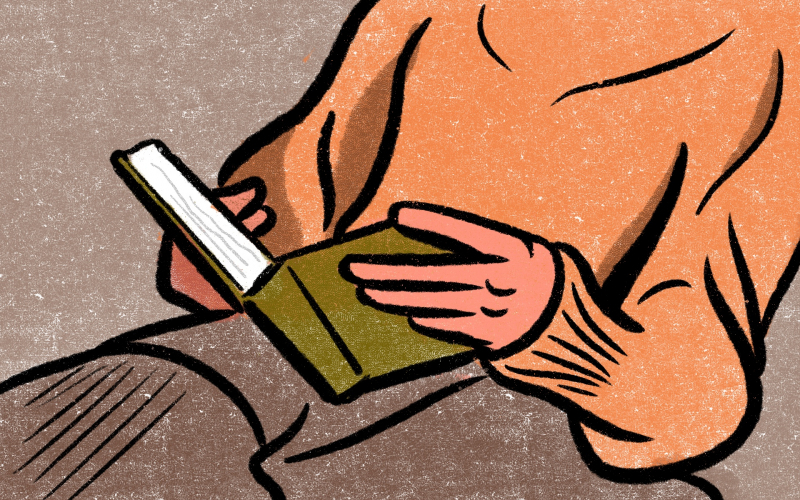 We often associate popular science literature with hard science, while not paying enough attention to the communication of humanities' knowledge. So, for today’s selection, we’ve picked three great books on society, social bonds, and literature.