Recently, I received an invitation to visit the Russian Museum. It made me think about the impact modern culture makes on us. These days, with the increasing role of modern technologies, artists can find a new definition of their role in art. That is why going to a museum is the best way to find out something new about the Russian culture and admire the oeuvres of creators . 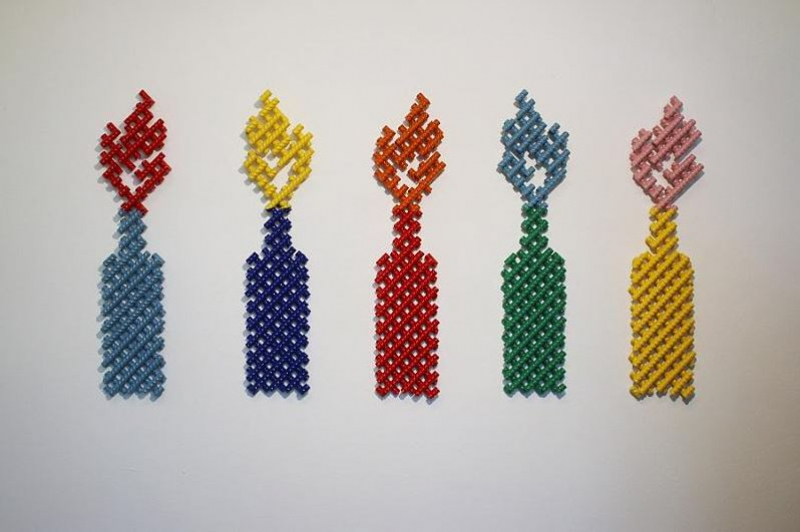 The exhibition that I chose is called Millenials in Contemporary Russian Art and it features works created by St. Petersburg artists. The difficulties with their self-representation and self-identity, as well as the economic crisis experienced in their youth became a good source of inspiration for the artists and made them reconsider the meaning of life.

It is important to note that these representatives of the generation do not just shrink into their own world because of their self-discovery, but they also consider the "outside world". For instance, a lot of street art is exhibited which became a peculiar symbol of people who were born in the 90s. It is better to identify these works as a distinct socio-cultural phenomenon. Graffiti helps artists express their views, thoughts, and problems. Even now walking down the streets you can see street artworks.

Apart from many beautiful pictures, you will also see mind-boggling sculptures and installations that can make your skin crawl. I also was amazed when I found out that some objects at the exhibition were made by artificial intelligence. Pixels are transformed into traditional mosaics while computer graphics create three-dimensional art objects.

The catchiest exhibit for me was the three-meter-high piece of a wall painted by Pokras Lampas. The meaning of the text, the configuration of ancient letters, and the texture create a great impact on visitors. These days the interest in "calligrafuturism" is rising. That is why an increasing number of people want to see Pokras' works live. I was expecting to see everything but his calligraphy. So, if you are still thinking about whether or not to go, you should do that because you may not have a second chance to get familiar with such an unusual part of modern art.

To conclude, I would like to say that learning something new is always about becoming a better person and broadening your horizons — and experiencing modern art is no exception. The thing is that immersion into a culture will satisfy your demand for beauty. Moreover, it will help you become more creative and imaginative. I also would like to give you a piece of advice: in order to best understand a piece of art, you can find out more about its history first. That way you will grasp the artist’s thoughts.