NAFSA 2017: "In Our Profession We Build Bridges, Not Walls!"

The NAFSA 2017 exhibition & conference is coming to an end today in Los Angeles, USA. It was held on 28 May - 2 June with over 9,300 educators from around the world including leading universities from Russia participating in Project 5-100. 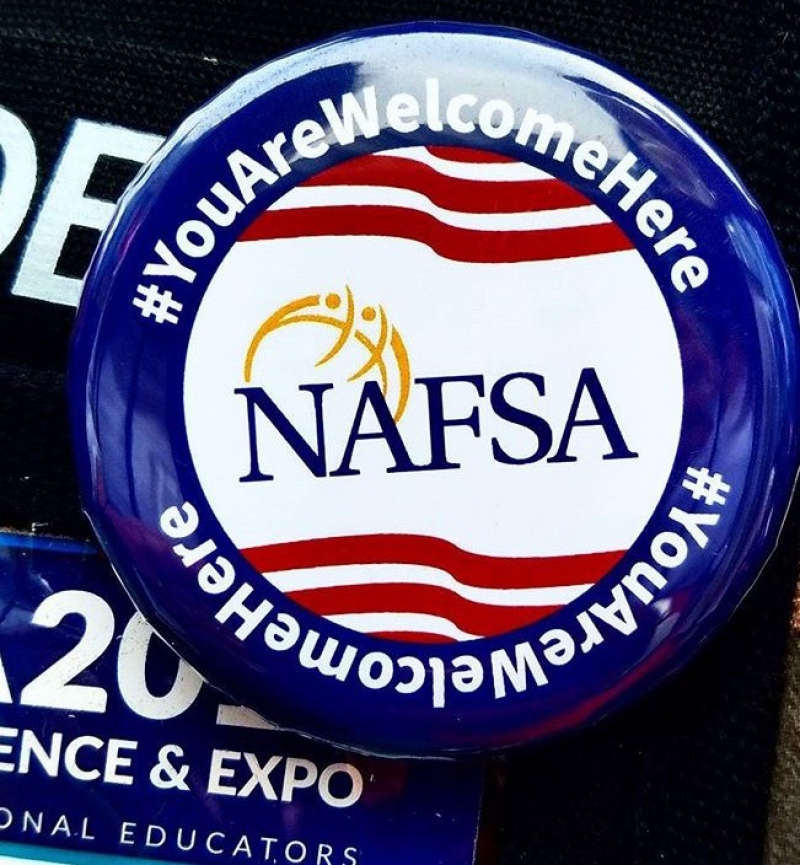 As in previous years, the Top Russian Universities pavillion, one of the largest ones on the expo floor, was very well designed and comfortably laid out thanks to the professionalism and dedication of the 5-100 event planning team and its energetic head Alyona Dorofeyeva.

The Russian Pavilion was visited by the deputy Minister of Education and Science of Russia, Dr. Lyudmila M. Ogorodova. She also met with the NAFSA CEO and the leadership of the NAFSA board, as well as with some top academic officials. During the event, the ITMO University team was invited to the Embassy of Finland for the networking breakfast, where all the most valued partners of Finnish universities were gathered. ITMO U was the only Russian university present at this meeting.

As always, NAFSA is a great opportunity to meet with the long-standing partners and find new academic and research connections. Good news came from Aalto University, who have confirmed continued possibilities in applying for FIRST funding. This program has undergone recent revision by the CIMO operating organization and it is all set now for future collaborations support. Saitama University of Japan has expressed its commitment to developing bilateral cooperation with ITMO, building on the newly launched Japanese governmental program for Russia-Japan academic relations enhancement. Saitama University become one of the selected grantees of the program, the funds allocated by the Japanese government will cover 100 student and faculty mobility spaces in both directions, totalling to several million USD. University of Arizona (Tuscon) and its recently appointed head of the Global Initiatives Office, Suzanne Panferov, expressed eagerness to pursue the earlier-started efforts in creating a Double Degree program in Art and Science. This news came simultaneously with the historic agreement between the State Hermitage Museum and ITMO University, allowing ITMO researchers access to Hermitage labs and archives for studies.

Looking forward to the upcoming EAIE in Seville, Spain in September.