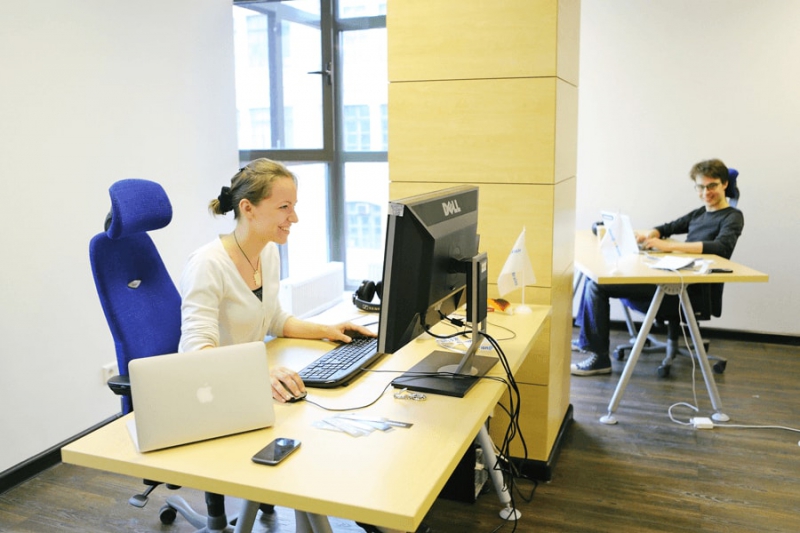 Scientists and developers from major St. Petersburg companies will head the program that offers relevant knowledge in the field of software development. The program will include basic (algorithms, programming, machine learning and others) and specialized courses (deep learning, data retrieval, image analysis, etc.) that provide a modern approach to work in the IT industry.

Practical training will play an important role, as students will get the chance to use their newly-acquired knowledge immediately, as well as spend their summer holidays doing short-term internships. In addition to regular assignments, students will work on projects for JetBrains and partner companies, presenting their results at the end of each semester. Such an approach should help students learn to apply their knowledge, master modern technologies and acquire development experience in conditions nearly identical to actual work. Many projects will be directly related to the development of actual software products.

“ITMO University is taking a path of transforming its educational activity based on its mission, expressed in our ITMO Code. One of this transformation’s main elements is a closer cooperation with the leaders of industry and business, and the creation of corporate educational programs. This program we’re launching with JetBrains is no accident, but a timely step in that direction,” – says Daria Kozlova, the First Vice Rector of ITMO University – “We work in fields where skills must be learned first-hand; knowledge can become obsolete very quickly, which is why we can’t teach computer sciences separate from real cases. Almost all of our IT teaching staff are specialists working at various companies. This is the only way to train competent graduates who possess the most advanced skills.”

Graduates of the program “Software Engineering” can work in a variety of fields, from systems programming to AI. Those who decide to make a career in science can get PhDs in Russian and international universities. Those who would prefer an industry career can do so in renowned IT companies, such as JetBrains, Yandex and the like.

In 2018, the program includes 25 tuition-free positions. Entrance tests are separated into two stages. During the first, applicants will need to pass an online test including 12 math and programming tasks. Those who succeed will then be invited for an interview. During this personal meeting, they will have to speak about their motivation, programming and research experience, discuss various topics and solve more tasks. Interviews are conducted by the program’s academic staff.

JetBrains is an international company that develops tools for programming in Java, Kotlin, C#, C++, Ruby, Python, PHP, JavaScript and many other languages. Today the company works with more than 5 million customers from 225 countries. Six offices can be found in four countries; 700 employees work in Prague, St. Petersburg, Boston, Moscow, Munich and Novosibirsk. In 2017 the programming language Kotlin, developed by the company’s staff, was made an official language of development for Android apps. JetBrains supervises and develops a number of educational programs and provides support for major global programming competitions. In 2018, it was a key partner of the ACM ICPC, the biggest annual collegiate programming contest, of which ITMO University is the only seven-time winner.