On April 16, 2018, the Roskomnadzor federal agency initiated its blocking of the messenger app Telegram in Russia. In addition to Telegram’s servers, the Federal Agency for Supervision of Communications, Information Technology and Mass Media expanded its list of blocked web-addresses with more than 18 million IP-addresses belonging to Google, Amazon, Microsoft and Digital Ocean. The attempt to block a single platform resulted in complications with a wide range of third-party websites, used on an everyday basis by people in different fields of work. Scientists and professors at universities and research centers are experiencing delays and complications in their work. Concerned with the current situation, ITMO University’s Rector Vladimir Vasilyev has written a letter to German Klimenko, the Presidential Adviser on Internet Development, in which he addressed the current situation and suggested that the process be discontinued. ITMO.NEWS provides the full text of the letter. 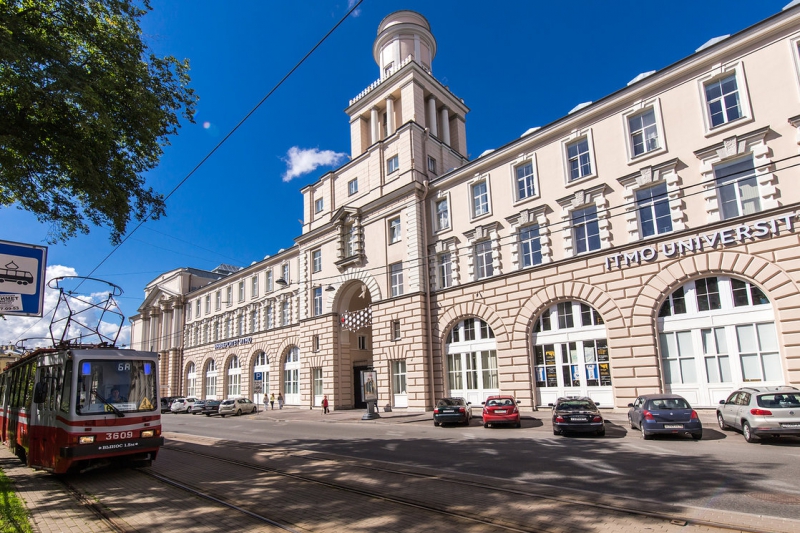 I wish to inform you that the blocking of IP-addresses belonging to Amazon, Microsoft, and Google, which is a result of the measures taken by Roskomnadzor to prevent access to the messenger application Telegram, has caused great complications for the scientists and professors at ITMO University and other Russian higher education institutions; these complications cause significant harm to the entire national system of science and education, and, eventually, to the country’s economy.

Russian President Vladimir Putin and members of the Russian Government speak of the strategic importance of developing our science and technology (namely, information technology), increasing the Russian universities’ and research centers’ global competitiveness, exporting Russian education to ensure the nation’s position as a global leader and establishing a digital economy in Russia. This can be seen in the following documents:

However, the measures taken by Roskomnadzor in regards to Telegram have the potential to cause ITMO University, one of the top Russian universities in the field of IT, and other leading Russian universities and research centers to fail in the tasks given to them by the President and the Government, as many aspects of our scientists’ work, especially on projects carried out in collaboration with international colleagues, have been essentially halted due to the blocking of the aforementioned companies’ IP-addresses.

Here are just a few examples of the issues encountered by ITMO University’s staff as a result of Roskomnadzor’s activities:

These are far from all the complications caused to the university’s staff as a result of Roskomnadzor’s actions. I am sure that our colleagues all over the country have encountered the same problems. If Roskomnadzor continues its current strategy, ITMO University and other Russian scientific and educational centers will soon inevitably lose their standing in the fields of international research and open education, and end up on the sidelines of the global scientific and technological progress.

Roskomnadzor’s actions have created a situation in which ITMO University, one of the strongest participants of Project 5-100, initiated by Russian President Vladimir Putin, will soon find itself unable to reach the performance indicators outlined in its Road Map developed for the project; it will, therefore, fail to complete the President’s request due to the university staff’s inability to submit their work to prestigious scientific journals without violating the laws of the Russian Federation.

Finally, the present situation’s reputational aspect is also important. The high level of Russian science and education remains one of our nation’s few undeniable advantages on the global level. These are the fields in which Russia commands absolute respect all over the world regardless of any political affairs.

On behalf of my colleagues, the representatives of the scientific and educational communities, I ask you to interfere in the actions of the agency in question and ensure a timely restoration of access for the employees of Russian scientific and educational institutions to the necessary services that were compromised by Roskomnadzor’s actions, in order to prevent disastrous consequences to Russia’s future.