JOB.ITMO: How to Get a Job at ITMO University Without Fuss

Working at a university can be a good start of any student’s career, and for field-specific specialists and researchers, it provides an opportunity to do interdisciplinary research and become a part of an internationally renowned research team. ITMO University has recently launched job.itmo.ru, a web portal for all prospective employees where you can quickly and efficiently find the right position, submit your application and CV, and get in touch with the associated specialist. As of now, about 400 job offers are available at the University’s various subdivisions. 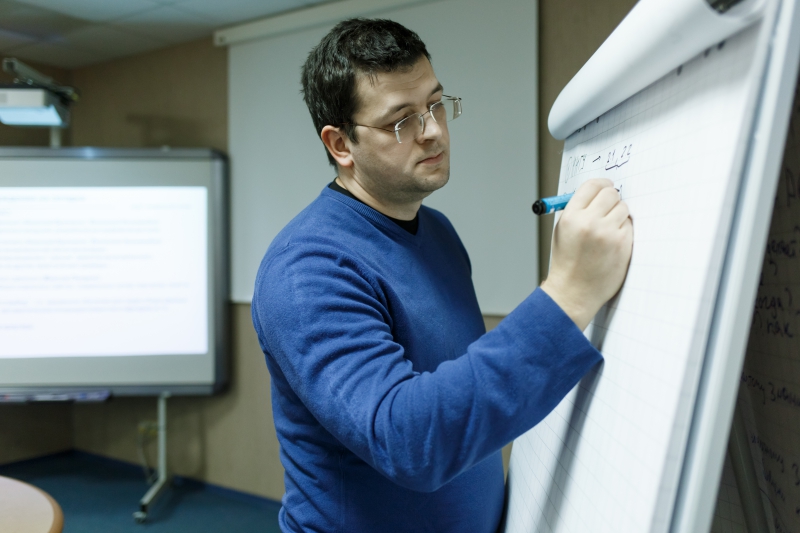 The website was developed as a one-stop solution for all those interested in working at ITMO University. Its main goal is to help prospective employees quickly and efficiently get in touch with the relevant staff members of the University. Its database, which includes all current job openings at ITMO University, is constantly being updated and expanded.

As of now, the website offers 463 job vacancies, most of which are posted as part of the Academic Staff Contest. Other jobs, for the most part, concern administrative and research activities, as well as IT, but the database includes all of the University’s areas of activity.

The website is designed for ITMO University students and graduates who would like to build their career at their alma mater, as well as for experienced researchers and specialists who wish to continue their professional career and develop themselves as part of a new team.

It should be noted that ITMO students who would like to receive employment support or find an internship can also get in touch with the University’s Student Careers Center. Meanwhile, JOB.ITMO is designed to help those who specifically wish to work at ITMO University find a relevant job vacancy without wasting any time.

"As for external candidates, I should say that we're always glad to see researchers who want to work at ITMO University. We've already used the website to fill in several positions that were previously left empty for half a year. The candidates simply found us, submitted their resumes and quickly passed the selection process; today, they already work as ITMO University employees," she says.

Most importantly, the website saves time for prospective employees, who no longer need to get in touch with every separate structural unit of the University. Instead, users can easily respond to each job opening and submit their resume. Once an application has been reviewed, a representative of the relevant University structure will get in touch with the applicant.

Applicants who already have a profile page on HeadHunter.ru can follow the respective links from job.itmo.ru. Otherwise, they’ll need only to fill out a form, attach their resume, and provide their contact information. All applicants receive feedback.

The website’s developers plan to make it useful not only to those who would like to work at ITMO University, but also those who wish to participate in some of its projects. ITMO University operates a number of initiatives such as its postdoc programs and the ITMO Fellowship and Professorship program.

Starting from last year, the University’s annual Academic Staff Contest has been held in accordance with ITMO’s own educational standards and its Road Map for the implementation of Russian Academic Excellence Project 5-100. What makes this competition truly special is that it follows the University’s unique ITMO.CODE, represented by the formula V+F+PS+SS, where V stands for Values, F for Fundamental, PS for Professional Skills and SS for Soft Skills.

All applicants must adhere to the ITMO code and share the University’s key values. As for specific requirements, these often include a specialist’s number of publications according to Scopus and the Russian Higher Attestation Commission, and their scientific and academic experience (including leadership of research teams, mentorship of PhD students, authorship of methodological books and textbooks, etc.). Many requirements also concern the matters of international collaboration; thus, proficiency in the English language and international work experience are also highly welcome.

Applications can be submitted between April 1 and April 30, 2019.

From April 1 and till May 22, 2019, applications and documents will be verified by the qualification committee; candidates will be notified of the decisions made regarding their applications.

From April 8 and until May 31, 2019, the University’s human resources units and academic councils will assess the applications approved by the committee.

Final decisions regarding all applications will be made on June 3-6, 2019, and published on the University’s website on June 6.

On September 1, all successful candidate will begin their employment at ITMO University.

Learn more about the Academic Staff Contest on its website (in Russian).