Jamie Vernon, editor-in-chief at American Scientist and head of the Science Communication Department Sigma Xi and Brian Meloy, blogger and science comedian, gave lectures on science communication at ITMO. The experts believe that instead of dry facts and complicated terms one has to use jokes to talk to the public about science. 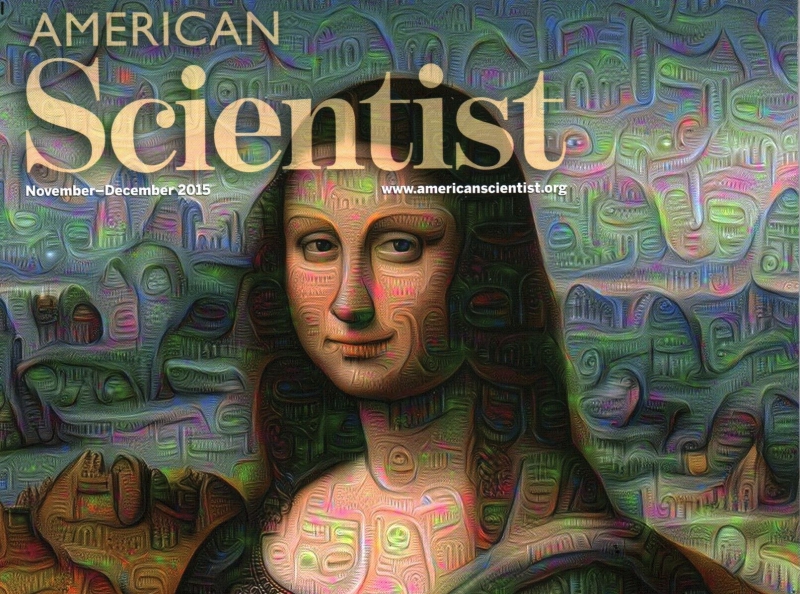 Declare yourself as a science communicator!

When I was a Master’s student, I understood that I was interested not only in science, but also in public and science policy. To reach a socially important goal in the USA, one has to make people appreciate and trust it. That is why it is necessary to take science away from university campuses. For this purpose I started giving my science speeches in bars. I asked researchers to come there and share about their passion for science, what inspired them to do research instead of participate in a conference. I wanted their emotions to make people understand that science is very important.

In parallel with my postdoc I also wrote a blog, made science popular movies, published articles in sci pop magazines so as to comprehend how sci com works. I was doing it for four years and then won a grant by the Government of the USA and received a position in the U.S. Department of Energy. I studied and analyzed government solutions related to renewable energy sources and worked as a science communicator in this field. I started using social networks to share about activities of the Department and what happens in the field of energetics in America. Social networks is the main platform for sci com. Media content helps attract new audiences that start reading scientific and science popular journals.

However, it is a challenge to make the content devoted to science interesting for a wide audience. Those who read American Scientist are mostly scientists. But my goal is to make its articles appropriate for common people who love science but are not researchers. We interact with scientists who write articles for American Scientist so as to get exactly what we need. Firstly, we ask them to place results of their research at the beginning of articles — usually results are given at the end. Secondly, our editors help the authors find simple words instead of difficult terms. Thirdly, we ask them to present articles for American Scientist in parallel with articles for scientific journals. The thing which motivates them is that results of their studies will be on Twitter and Facebook which makes others cite their articles and give feedback. The benefit we receive is that we publish articles without any delay. There are some people in the USA who don’t appreciate some fields of science. Among the reasons for that are such situations like when robots start doing work instead of humans. Some think that science is against them. That is why it is important to explain to people that science contributes only to social benefits.

Once American Scientist invited me to consult them — they wanted me to give recommendations on what to change in the activity of the journal. Back then I already had a good position at the U.S. Department of Energy, that is why I didn’t need to soften my criticism. I said what was wrong in terms of science communication. They asked me to correct these mistakes at the position of the head of Science Communication Department. I had no experience as a journalist, but my openness made the heads of the journal offer me this job. Anyway you have to demonstrate what you can do.

Every morning you can listen to dinosaur's singing

Brian Meloy: I was always interested in science but I’ve never thought about being a scientist. I was keen on science fiction. Sometimes I thought that I would become a writer. However, people can learn about your ideas, but cannot ask to clarify something. That is why I started making standup shows in clubs, as I like to look at people’s reaction and interact with them. Sometimes only geeks can understand some jokes, and if they were in a club these days they laughed at them. Step by step I found out my career path — I have to be a science comedian.

People usually ask me: "Are you teaching science to children using humor?" No, I make geeks and those who are interested in science laugh. Also I teach researchers how to communicate with an audience when making presentations. My main tips are be yourself, stay inspired, get real and be prepared. The more prepared you are the more naturally you behave. Talk about something you are really good at instead of your last research that has lots of things you have not comprehended yet.

Never read while making a presentation. You is what you have to present. Share about why you chose science. Is it a conversation if you talk to your friend constantly using notes? It is not a communication. Slides are like special effects in a movie that support the main plot. It is very important to show people what science is. Here is an example given by Richard Feynman. When he was a child he read that a dinosaur is about 30 feet and shared it with his father. The father said: "If this dinosaur stood in front of our house, you would be able to look in his eye staying in your room on the second floor." It is necessary to explain scientific data using things that people understand. Furthermore, use humor. So you can express this in such a way that "Dinosaurs didn’t die out completely because birds are descendants of dinosaurs. Just imagine that in the mornings you are listening to dinosaurs singing and your car was squished by a dinosaur. Almost all American families have a type of dinosaur for dinner, and the name of it is chicken.
But you have to be careful when making jokes about scientific facts. Sometimes journalists use vague metaphors trying to explain something. Scientists don’t like this. Another problem is when it is impossible to explain something in a simple way like, for instance, quantum physics. Here you just have to explain this properly. I am in favour of exact facts. Your humor has to be clear — avoid hidden meanings and cliches.