Scientific journals are an important communication tool for researchers as they allow authors to publish their findings and the society to learn about the latest advances in science and technology. Among the most dominant databases are Web of Science and Scopus, but they aren’t always available. In this material, we’ll tell you about some other Russian and international resources that can replace the aforementioned database giants. 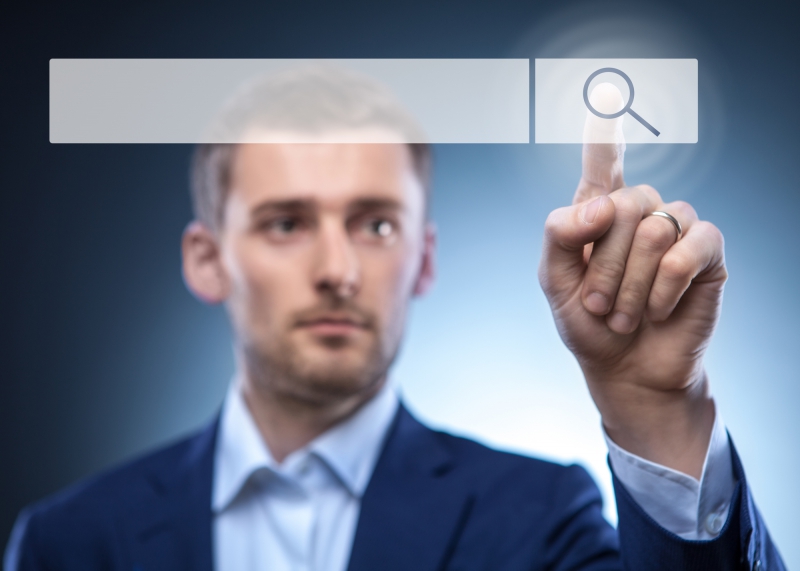 The idea of Cyberleninka, a Russian scientific electronic library providing free access to academic publications, is similar to Sci-Hub and based on the concept of open science. The project was launched in 2012 by the graduates of Lomonosov Moscow State University and National Research Nuclear University MEPhI Dmitriy Semiachkin, Mikhail Sergeev and Eugeniy Kisliak. The resource also gives free access to full-text versions of scientific articles. However, unlike Sci-Hub, Cyberleninka works legally and makes an agreement with every publisher; all materials are published under the Creative Commons Attribution (CC BY) license.

Cyberleninka has entered the Webometrics list of world’s top research-oriented repositories and is the biggest legal academic online resource in Russia.

“There are many scientific databases out there, which serve different purposes. For example, there are universal resources and niche ones, such as PodMed, a database for the medical sphere. Publishing houses offer a range of opportunities for researchers: databases of scientific texts, information resources, and even journals acquire the functions of social networks. A good example of such integration is a social network called Mendeley produced by the Elsevier publishing house. This platform gives you free access to articles and, at the same time, acts as a diary: based on your previous choices, the system will offer you articles on your research topic, which can come in very handy,” shares Daria Denisova, Deputy Head of ITMO University’s Science Communication and Outreach Office.

Mendeley is a free, easy-to-use tool to help you collect, organize, cite and share your research sources. It combines a reference management application and an online social network for researchers.

Mendeley was founded in 2008 by several young scientists. Today, it has some 5.5 million users who have published more than 400 million original articles, and the number is still growing.

Academia.edu is yet another tool that allows scientists to share the results of their research. Launched in 2008 by Richard Price, the platform can be used to share papers, monitor their impact, and follow the research in a particular field. You can subscribe to particular users and get notifications about their new releases. More than 63 million users have registered in the system so far.

What is remarkable is that Academia.edu supports the open science or open access movements. The company stated its opposition to the proposed 2011 US Research Works Act, which would have prevented open-access mandates in the US.

ProQuest Dissertations and Theses is the world’s most comprehensive collection of dissertations and theses, created by the ProQuest Company (one of the world’s leading companies in the field of IT, as well as technologies for science, education, and business). The database includes millions of records published all over the world since 1861: over a million dissertations are available in PDF format, and some 2.1 million can be purchased in print.

Science Research Portal is a free search engine that provides access to dozens of publishing houses such as Elsevier, Highwire, IEEE, Nature, Taylor Francis, etc. The system uses a state-of-the-art federated search technology, which collects the most relevant results from over 300 authoritative science and technology collections and presents them in one, easily navigable page. Each search is done in real-time, searching through the collections you select as if you were entering the search term on each separate website yourself. The system removes duplicate results and then weighs each result for relevance according to how closely it matches your search word or phrase.

These resources are among the most popular ones. Google Scholar is a freely accessible web search engine for scientific literature. Released in 2004, the Google Scholar index includes online academic journals and books, conference papers, theses and dissertations, and other scholarly literature.

Scholar.ru is also a search engine for scientific literature published in Russia. The main goal of the project is to collect information about free-access scientific papers. The website is in Russian.

Established in 1999, eLibrary is a Russian scientific electronic library, which provides access to full-text versions of scientific articles published both in Russia and abroad. The resource is subscription-based. There were more than 30.7 million articles in the eLibrary database by mid-2017. In addition to paywalled materials, there are more than 3,000 open-access scientific journals available on the platform, which attracts a lot of students and scientists.

The Plan S project is an initiative aimed at providing free access to scientific publications, which was launched by Science Europe on September 4, 2018. The idea of the project is simple: all research financed by the EU has to be access-free starting from January 1, 2020. The project was supported by Chinese scientific funds.