Every December we make New Year’s resolutions to help us get healthier, stronger and smarter in the coming year. Here is a rundown of the best free online courses from three different websites that will help you keep your resolutions and reach your goals. 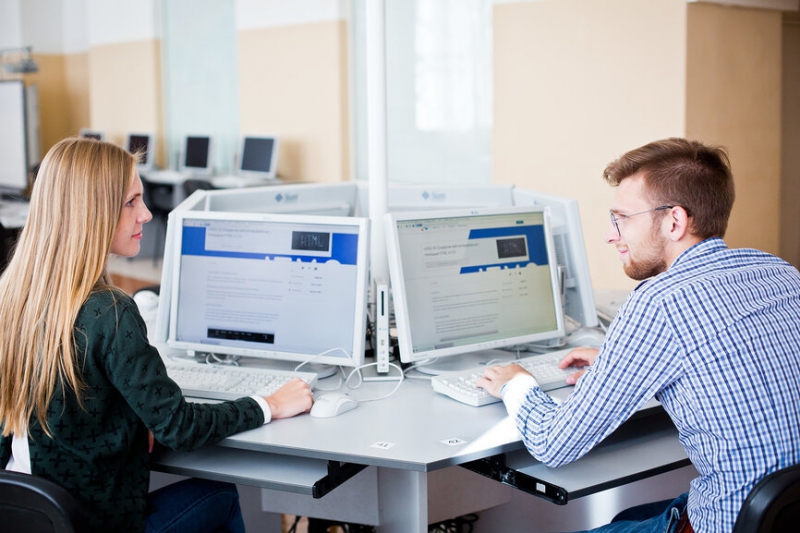 Last year, just about every YouTube vlogger considered it their duty to drop a word about Skillshare. It might be annoying, but the website indeed can boast an impressive selection of courses and offers a free subscription for three months.

The flipside, however, is that uploading your own course on any topic is as easy as ABC. That’s why the resource is awash with amateurs and weird content like ‘Bored at Work? Have a Blast with Microsoft Excel Games!’.

But worry not! We found some very useful courses that you’ll be able to finish in two months’ time:

Coursera is an educational platform with lots of courses and even Master’s programs organized by the world’s leading universities such as Illinois State University, the National Autonomous University of Mexico, HEC Paris (École des Hautes Études Commerciales de Paris), and many others, including some Russian universities. Upon completing a course, each student gets an electronic certificate, which you can include in your portfolio.

All this comes at the price of 3,277 rubles a month. Before you dish out, you can test the service during a free seven-day trial period. You can use this free time to complete the following courses:

According to the platform’s creators, Arzamas is a magical project dedicated to the history of culture. It aims to explain complex literature, art and history concepts in the most accessible and varied way possible, by means of its many sub-projects, texts peppered with interesting facts you’ll not see elsewhere, podcasts, and a mobile app jam-packed with top-quality content. Although the app isn’t free, Arzamas offers great discounts for students, and if you don’t want to pay, the majority of the information is on the project’s website for anyone to read and learn anyway.

Since its launch in 2016, Arzamas has worked up an impressive amount of interesting courses, for example: