While some of these innovations save lives, others are indispensable to our daily routines. On the eve of International Women’s Day, we decided to take a look at the most groundbreaking discoveries made by female researchers. 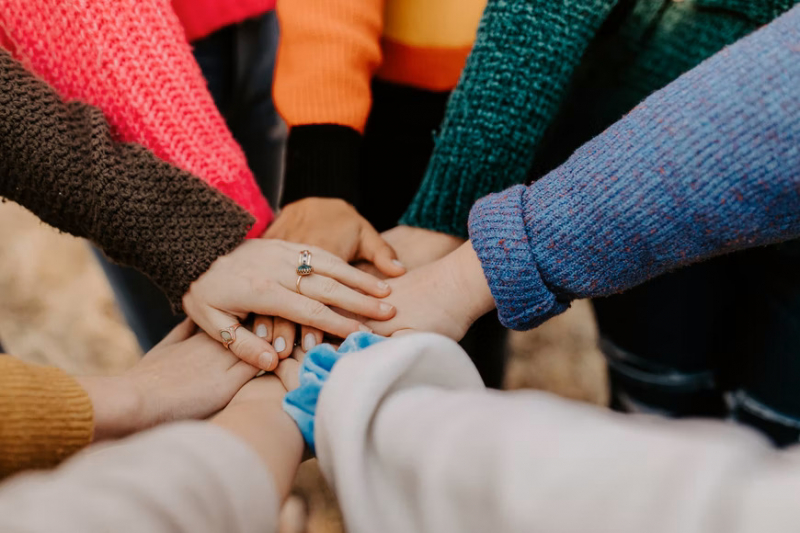 A famous Hollywood star of the black-and-white era, Hedy Lamarr also made it into history as an outstanding engineer. During WWII, she developed a frequency-hopping system that would make Allied radio-guided torpedoes resistant to signal jamming. Though initially overlooked, her invention was eventually recognized and paved the way for modern technologies like GPS, Bluetooth, and Wi-Fi.

Ever looked at your dishwasher after a family dinner and wondered who to thank for such a miracle? Now you know your hero. In 1886, tired of broken dishes caused by washing by hand, housekeeper Josephine Cochrane invented an automatic dishwasher right in the shed behind her home. The device cleaned the plates kept in a rack by spraying them with hot water under pressure. Although another prototype already existed, it was Cochrane’s device that became truly successful on the market.

Thanks to Alice Parker, millions of people can heat their homes on a budget. Introduced in 1919, her revolutionary design for central heating used natural gas instead of wood and coal. More energy-efficient compared to previous solutions, the gas boiler could spread heat evenly throughout the building. Such heaters quickly found their place in apartment buildings. Even today, Parker’s innovations live on in modern heating systems.

During her career as an inventor, Maria Beasley patented 15 devices, including one that was literally life-saving. In 1882, she designed a life raft that was fireproof, convenient for storage, and equipped with guard rails. It became a major step toward safer water navigation: earlier emergency boats were simple ship's boats that could be easily destroyed both on- and overboard. 30 years laters, similar boats were used to save people from sinking together with the infamous Titanic.

In 1991, the stem cell researcher Ann Tsukamoto and her colleagues patented the process of identifying and isolating blood stem cells found in the human body. The discovery soon became crucial for cancer treatment and fostered research in this field. Applied in bone marrow transplantation, it has since saved thousands of lives and still holds great potential for future discoveries.

Learn more about the women of computer science in a blog by one of our students.