Relocation Tips: Where to Grab a Bite Between Classes

There is no student or professor who isn’t familiar with the hardships of trying not to starve amid all the chaos of university life. And although the best way to maintain a healthy diet (and a wallet) is to pack a lunch, it’s hard to do that every day. We’ve prepared a list of some lesser-known or practical places where you can get lunch, or any other meal, for that matter, near some of ITMO’s buildings. Hopefully, everyone can find something on this list to their liking - no matter how, what, and where they like to eat. 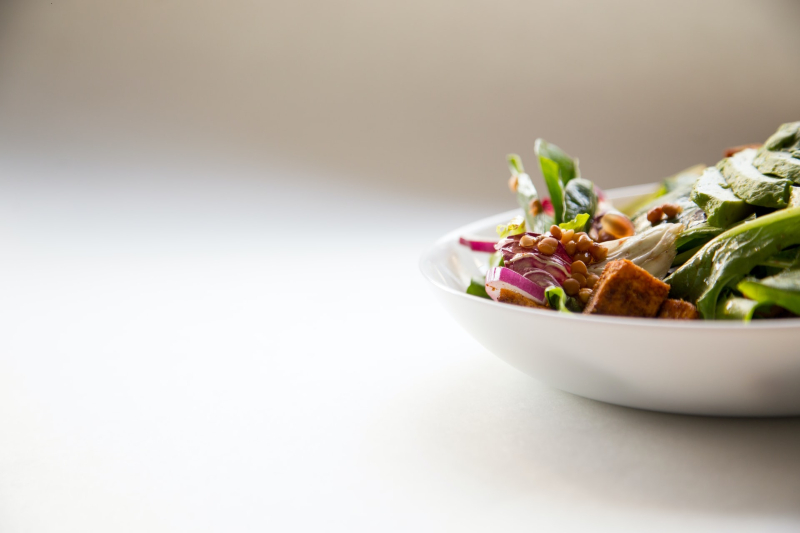 A business-lunch option at BGL At Jiva Burgers, hearty, filling food is served to the relaxing sound of mantras With the interior of a traditional Japanese eatery, Nakatika might make you forget you're still in Russia 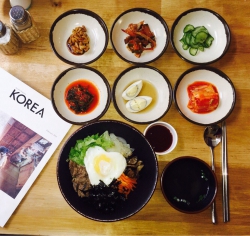 Don’t forget to keep an open mind and try new places! St. Petersburg’s food scene is incredibly diverse and unorthodox. And be sure to also check out our list of places that provide discounts to members of ITMO’s Student Union.