Stop and smell the roses (or, in this case, gladioli and dahlias) at the verdant Botanical Garden, make a wish at not one but two enchanting lantern festivals, and explore the diversity of modern Russian sculpture at this fun-filled weekend in St. Petersburg! 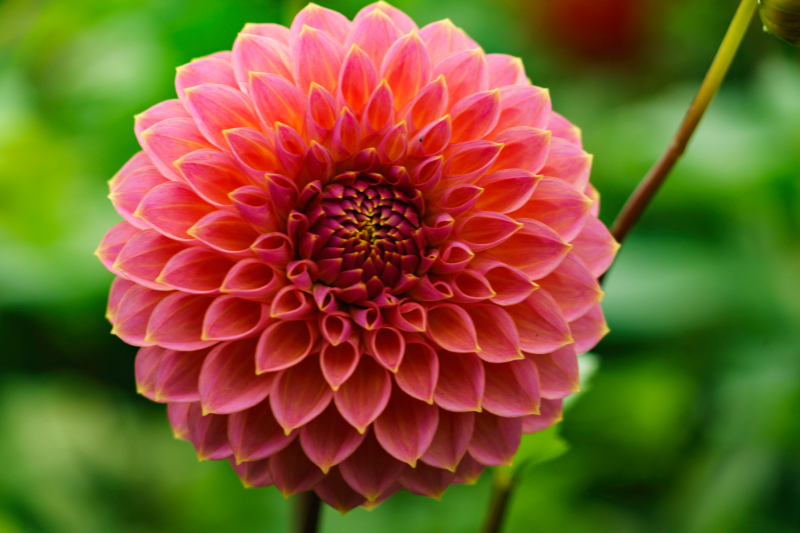 Come to St. Petersburg’s Botanical Garden this weekend to chill out at the last summer festival of the year, with dozens of extraordinarily bright and showy sword lilies and dahlia blossoms, marveled at for their rich and cheerful colors and breathtaking vertical lines. Make sure to have a good walk in the park, wandering its curving paths and admiring the greenery, or take a tour to one of the garden’s amazing greenhouses.

Want to feel the Chinese vibe in St. Pete? Head to the Primorsky Victory Park on August 23 to see the opening of the Festival of Giant Chinese Lanterns. Lantern Festival is an ancient tradition tracing back to the reign of the Emperor Ming of Han around 1st century CE. The Emperor is believed by some to have been an advocate of Buddhism, and, upon noticing that Buddhist monks would light lanterns in temples on the fifteenth day of the first lunar month, instituted the same tradition country-wise. The program includes a lighting show, dancing performance, exhibition of national cuisine and lots of other exciting activities.

PLASTIC is an exhibition that aims to present the diversity of the Russian sculpture tradition of the late 20th – early 21st century. With polymers and plastics being the reigning material, the display features works by seminal artists of the period, sending the message that the emergence of new avant-garde trends in painting and the use of ready-made objects at the beginning of the twentieth century completely changed the concept of an objet d’art: that which looks into the future or back into the past, creating radically new concepts or rethinking old ones with a novel touch.

A fire-and-pyrotechnics show, the crème de la crème of symphonic music, ballet and opera, and the magic of dozens of lanterns floating on the water surface; a veritable fairytale awaits you at the annual water lantern festival. For three days, Yusupov Garden will turn into a mystical kingdom of gently lit lanterns in the shape of lotus flowers, which, as the legend goes, grant you a wish as you set them gliding on the water. On a more prosaic note, there will also be lectures from St. Petersburg museums and theaters, as well as workshops by leading architecture, music and cinematography professionals.