As the coronavirus-imposed restrictions in the city are gradually lifted, some of us might dare to tentatively set foot outside. Here’s our handy guide to some of St. Petersburg parks to help you find a relatively safe destination for these outings. Don’t forget to keep your distance from others, wear a mask, and sanitize your hands regularly! 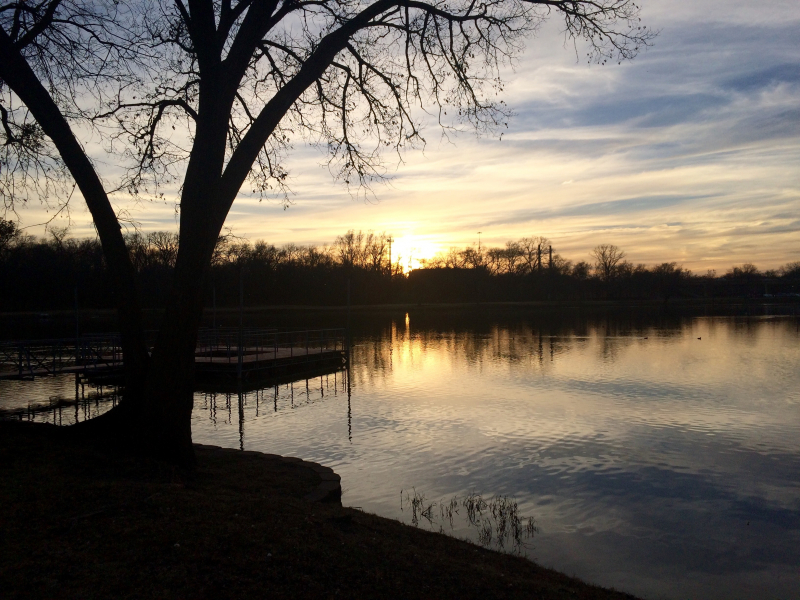 Probably one of the best-known gardens in St. Petersburg, Summer Garden reopens its doors today. This landmark is as old as the city itself – originally planned as the royal residence, the garden was founded by an order of Peter I back in 1704. Over the course of its long history, the place acquired a variety of sculptures, fountains and design elements that are now part and parcel of its unique atmosphere. Summer Garden has inspired many a Russian poet – who knows, it might even inspire you to jot down a line or two? Keep in mind, though, that the place is closed on Tuesdays and admits visitors until 9.30pm on other days.

The garden got its name from one of the long series of its owners, Prince Pyotr Lopukhin, a Russian politician, President of the Council of Ministers between 1816-1827 – and quite miraculously so, for he hadn’t been its owner for long before it passed to another politician. After various changes, debates and reconstructions, the garden is now open to the public and offers a wonderful view on the Malaya Nevka River, as well as a rather cosy getaway from the busy city center.

This place is also connected to one of Russia’s most famous (and also, perhaps, notorious) military leaders and statesmen, Prince Grigory Potemkin-Tauricheski, whose main residence, the Tauride Palace (now housing the Interparliamentary Assembly of Member Nations of the Commonwealth of Independent States) is located nearby. Maybe it’s just me, but I find that this garden is the perfect combination of cosy corners for silent musings on life, long paths just in case you are the jogging type, and the liveliness of places frequented by families with children – with the occasional chatter and laughter. It has a thing for everyone and thus is worth a visit.

You’ve guessed it – this place also originally belonged to a Russian Prince, this time it was Grigory Yusupov who was gifted the garden by Peter I himself in 1724. After it became open to the public in 1863, the garden became a rather popular spot with hot air balloons hovering above it over summers and snow fortresses for children over Christmas. The place also played an important part in the history of Russian figure skating owing to the school located inside it. It also played host to world and national championships in this winter sport. Now, the garden belongs to one of St. Petersburg’s universities and is ready to welcome visitors from 6am to 11pm.

As the name might suggest, this park is associated with WWII – a tragic period in the history of the world and St. Petersburg. Originally, the park was part of the project to relocate the city center to the south of the city, where the green area would have been surrounded by the busy Moskovsky and Yuri Gagarin prospekts. After the war, works on the park resumed with thousands of St. Petersburg (then Leningrad) citizens joining in to beautify the place, erasing the grim fate it came to during the blockade. Since then, the park has grown in size and now includes not only memorials and ponds but also a greenhouse and a church, as well as a boat station and a year-round amusement park.