The weather is not very summer-y at the moment, and you still need to be careful and keep your distance on any kind of outing, but if you do venture out for a walk these days, here is another selection of St. Petersburg’s parks you might want to visit. 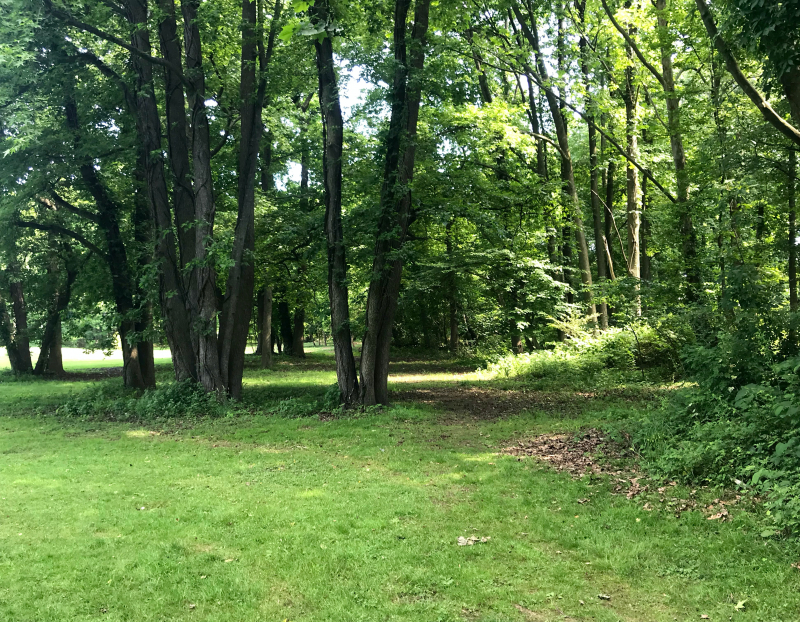 Almost taking up the whole of Krestovsky Island which it is located on, this park would be known to all football fans who might have passed through it on their way to the new St. Petersburg stadium that hosted the 2018 World Cup. However, the park also merits own visit for its forest-like paths and spaces and the abundance of squirrels, the park’s permanent residents. Unlike most of the city’s parks and gardens, this is a rather young public space, founded in 1945 to commemorate the country’s maritime victories in WWII. It features a number of monuments to mark these victories, as well as St. Petersburg’s twin towns around the globe. The park’s flat and wide paths also make it a perfect place for a bike ride.

This park got its name in the 1840s, when it became the site of reclusive walks for nearby countryside dwellers. For instance, it is said that Ivan Turgenev, one of Russia’s prominent authors, and Vissarion Belinsky, a famous literary critic, were in the habit of holding long conversations as they strolled down the pine-lined paths. Those who lived in the city, however, viewed the place as a rural suburb and, therefore, ideal for duels. After changing its owners a couple of times and serving as an airfield during the war, the park is now open for visitors, walks and long conversations – though, perhaps, not duels.

Different from the bigger and, well, “wilder” parks on this list, Rumyantsevsky park is a rather small green space located near one of the bridges linking Vasilievsky island to the rest of the city. It is probably better suited not for exploratory moods but for long meditations and musings on life. The park is named after the memorial located in its middle, which honors Count Pyotr Rumyantsev, one of Russia’s prominent generals of the 19th century. Later, the park was redesigned to include two fountains and a musical pavilion that originally welcomed wind bands and orchestras.

One of the pines in this park is said to have been planted by Peter the Great himself, for he intended this place to be the source of Russia’s carvel pine. Later, the territory was given to the Forestry College (now St. Petersburg State Forestry University) – and that was when its history properly started. It, too, changed its owners quite a few times before becoming a public space with many opportunities for leisure activities that it is now. The park is located over two terraсes, divided by what is believed to be part of the prehistoric Littorina Sea, and boasts many species of various trees and plants – from pines and birches to lindens and oaks. Part of the territory is also designed as a regular park and includes playgrounds and flower gardens – perfect for a stroll around a dacha you never had.