Golden leaves keep falling while we celebrate another week of this autumn with hot cocoa in our cups. This weekend, we invite you to an exhibition, a theatre festival, and a journey through some of this year’s best international documentaries. Enjoy! 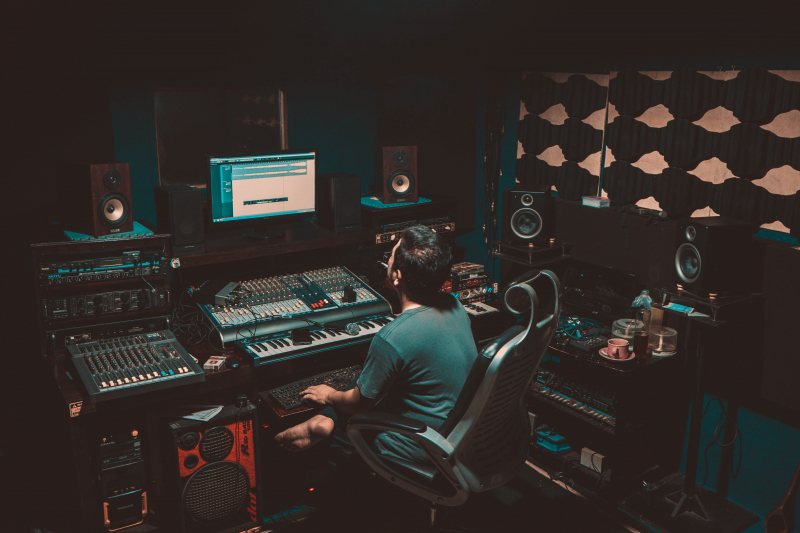 One of Dali's illustrations of the Bible. Credit: christies.com

Conquest of the Irrational exhibition

Did you know the famous Salvador Dali also illustrated books – and was quite successful at that? Starting rather small by creating illustrations for poems written by his close friends, he then moved on to such eternal classics as the Bible and Divine Comedy, even venturing into the poetry of Chairman Mao. Seems hard to imagine, right? Well, this weekend is your last chance to see some of Dali’s rare illustrations with the curatorial touch of the General Staff Building. And if by any chance you have nothing to do this Thursday, this is your opportunity to visit the exhibition (as well as the whole museum) free of charge – you only need to book your ticket online here.

This weekend will witness the first-ever moving festival of independent theaters of St. Petersburg. Hosted by the newly remodelled Nikolskiye Ryady social space, the festival will feature dozens of plays and performances for children and adults alike. Expect to see puppet shows and fairytales come alive in the open air thanks to the miracles performed by artists frequently representing the city at international contests and events. Who knows, you might just discover your new favorite approach to directing. Now, so far the forecast claims the weekend will be relatively sunny but also relatively cold, so make sure to dress accordingly to enjoy your time as much as you can.

Beat Weekend is a festival of the year’s best documentaries on contemporary culture from all over the world (each screened in its original language with Russian subtitles). In the program for this Saturday, we have The Booksellers (USA; 6:30 pm) positively reeking of “nutmeg or some spice from a foreign land” (this is how the smell of books is described in Fahrenheit 451) and raising the acute problem of paper books being a dying breed as told by NY’s folio connoisseurs. Another Saturday feature and, perhaps, my personal favorite is Making Waves: The Art of Cinematic Sound (USA, 9:30 pm), which unveils all the secrets to sound – or silence – in films without keeping the focus strictly on composers or the deeply technical aspects. Sunday offers us Banksy Most Wanted (France; 7 pm), a perspective on the century’s most influential anonymous graffitist, the myths surrounding them, and the role their anonymity plays in voicing problems shared by thousands. Another Sunday show is Colette, Mon Amour (France; 9:30 pm), an overview of one of the most controversial and yet influential fashion stores in Paris that revolutionized concept stores before closing three years ago – with interviews featuring Kanye West, Pharrell Williams, and the head of Louis Vuitton’s men’s fashion department among many others.