A New York bookstore manager becomes obsessed with a customer and there’s nothing he isn’t willing to do for love in a gripping brand-new series by the streaming giant Netflix. 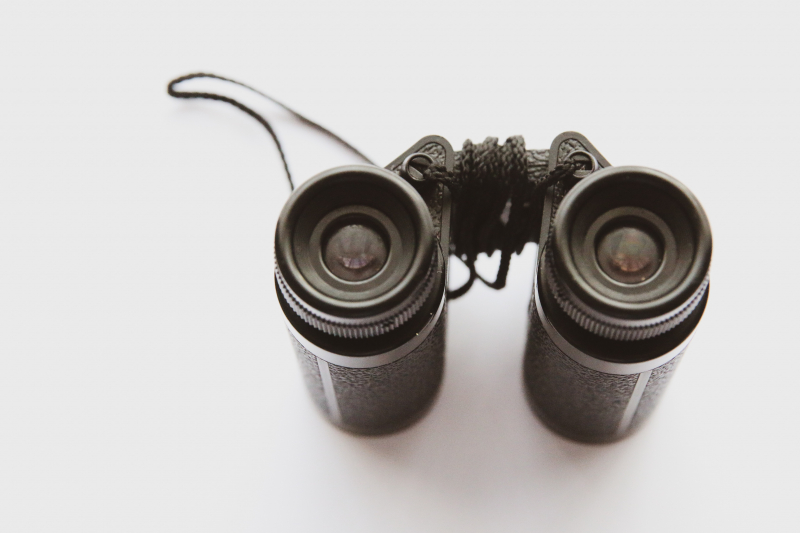 Have you ever spent hours on end binge-watching Gossip Girl? Then you’re gonna love it – that’s what a friend of mine said about the new romance-thriller series You. Expecting yet another teen or young adult drama, which I love with all my heart despite their total lack of contact with reality, I made myself comfortable and prepared for some sentimental up-and-down love story seasoned with insights into modern life and witty dialogs (hopefully). Can’t say that I was completely wrong: You does tell an up-and-down love story of two people living in the urban jungle of New York, even though this love story isn’t exactly what teen drama fans have in mind. Or is it?

Based on Caroline Kepnes’ novel of the same name, You centers on a clever and soft-spoken bookstore clerk, Joe (Penn Badgley), who sets his sights on a customer, an aspiring young writer Beck (Elizabeth Lail). Just as anyone in our modern digital world would, Joe uses social media to learn more about the object of his affection, because, in his words, “a guy needs to protect himself”. Let’s face it, that’s what we all do, googling people to make sure they are safe; but it’s a whole different story with Joe, whose interest in Beck quickly turns into obsession.

Yep, you’re right, we’ve already seen it all: the bustling New York streets, the elite world of the Upper East Side, boisterous parties, and Penn Badgley in the role of a shy web-savvy outsider falling for a top-notch blonde with daddy issues. From the very first episode, you can’t help but notice that Joe is actually Gossip Girl’s blogger Dan Humphrey all grown up (as if the fact that he created a whole website to stalk Serena and post nasty things about her life is not creepy enough). Now, he is ready to go much further to make the woman of his dreams love him back. There’s nothing he wouldn’t do for love, and You is not a teen drama but rather “a horror movie overlaid into a romcom formula”.

In addition to an engaging plot and excellent cast, what also makes this flick worth checking out is the whole range of subjects this eerie thriller brings up, from the dangers of modern technology and social media security to personal borders and the nature of unhealthy relationships. So in case you’re still swooning over Dan Humphrey and his awkward crush on Serena van der Woodsen (or you just haven’t thought about it this way), watch You and it may well happen that Dan’s attempts to attract his beloved’s attention won’t seem so innocent anymore.