Among all the time-devouring black holes the internet has to offer, Saturday Night Live is unquestionably one of the worst, and by that we mean the best. Got bills to pay? A social gathering you’d rather not make it to? Strap in, because your usual excuse of having “that thing, what thing?, that thing thing, gotta run byeee” just took on a whole new meaning. SNL: having procrastinators’ backs since 1975. And given that Movie Fridays strives to fulfill the same noble purpose, here are some of our most favorite (among the more recent) SNL skits. More recent, because there’s no way you can play favorites when talking about the Kristen Wiig (and Bill Hader, and Andy Samberg) era, although the current cast also is the bee’s knees. 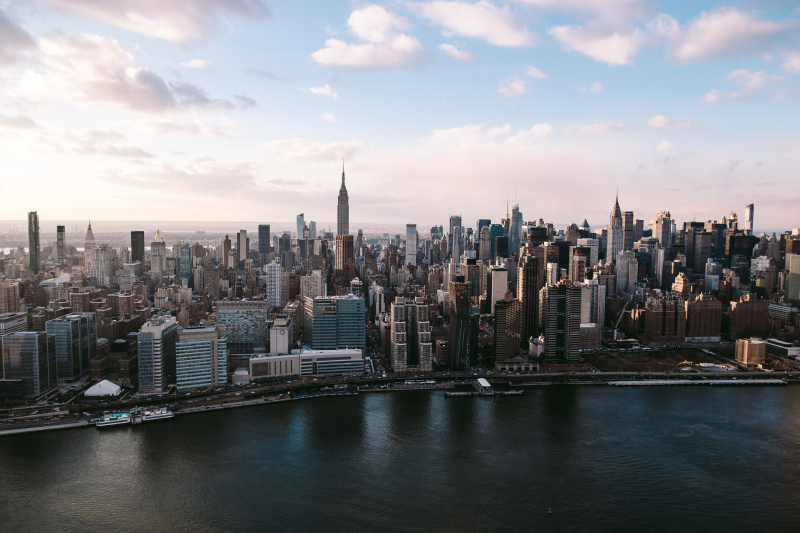 Whether you’ve only just started the painful initiation into the world of adulting woes or are already up to your ears in this bubbling swampland of doo-doo, Back Home Ballers is a great reminder that should the going get tough, you can always take refuge in your ‘rents abode. And I’m not talking sappy family bonds or whatever, but rather comfortable couches and freeloading on food and Wi-Fi. Get loose, get funky, because take it from me, things won’t be getting better anytime soon.

The War in Words

Starring the august Claire Foy and a SNL veteran Mikey Day, War in Words is a thrilling vignette depicting a quickly derailing correspondence between a WWI soldier and his wife, who inadvertently lets her true personality shine. There are so many loose ends left that the whole Youtube commentariat and I demand that the show go on, like, stat.

He protec (us from an informational deficit), he attac (idiots in the news), and he is as pleasant to watch as is eating a bucket of spicy guac with no digestive consequences. Played by goofy man-o to the gods Adam Sandler, Opera Man is one of my most favorite characters on SNL, probably only on par with Church Lady, which sucks as both are not regulars on the show anymore. But thanks to the recent Adam Sandler comeback, we now have one more Opera Man episode to feast upon. So, below is him with current references, and here is him in his prime, coining such flashes of wit as the cry of absolute desperation “Gore-oh, no more-oh… Stoppah! you scare-ah da bambinos…!” and the just-do-it-esque “Do ah poopa, or get off da potta!”, which I may or may not have printed on a T-shirt.

This sketch was chosen just for the sake of clueing people in on the supercalifragilisticexpialidocious comedy genius that is Kate McKinnon. Joined by the no less fantastic Melissa McCarthy, here she plays an Old Hollywood diva sharing, and sometimes over-sharing, about her checkered experiences in the business. A must-watch, and we mean a must-watch. Seriously, you must watch it.

Being in the advanced age that I am, I have seen all kinds of people. Even those kinds of people who live to break established social conventions, like being practicing fanatics of pineapple on pizza, wearing socks with sandals and pointedly preferring Parks and Rec to The Office. But I’ve never seen a person who wouldn’t like pugs. Even cat people (for whom SNL has this Adam Driver-starring gem to offer) like pugs, and that’s a fact. So here’s a treat for us all, an SNL sketch about pugs. Enjoy the sight of a group of talented, highly professional actors with a huge record in comedy breaking, nay, wrecking character over a bunch of furry, wheezing walking pillows. I certainly do.

Okay, this one is iconic, and I fully expect it to enter the Star Wars canon. In fact, as a diehard Star Wars fan, I’ll be indignant if it doesn’t. Kylo Ren going undercover as a technician to check out what his reputation is among the plebs? That’s an SW villain I want to see. Plus, it’s a comfortable fit into his character (“A buddy of mine saw Kylo Ren take his shirt off in the shower. And he said that Kylo Ren had an eight pack. That Kylo Ren was shredded.” *throws tantrum*). Also, let’s all stand for the Muffin Lady, aka the only SW character whose spin-off I want to see as much as, if not more than, the Obi-Wan Kenobi’s one (with Ewan McGregor, please and thank you).

Who oh who wasn’t a weaboo in their tender teenage years? Or wasn’t in a class with a bunch of weaboos? Or haven’t seen weaboos weaboo-ing it out on the streets during half-term? J-Pop America Fun Time Now! is a series of sketches giving homage to our collective suffering. Featuring anime try harder faces and Japanese swords “mentioned in the ancient Japanese legend of Zelda”, this one’s with Jonah Hill is particularly, weaboo-gold-status good.

Jules on the Economy

Speaking of relatable SNL personas: we all have a Jules in our lives. The “sees things a little differently” one. The “I was born sporting a quirky neck-scarf and with a natural taste for Proust” one. Like SNL’s Penelope, Jules is that type of person the mere sight of whom appearing makes you feel like a major migraine is about to happen. So let’s experience this one more time. And one more time after that (this one being 2019 Oscars-related) if the first time wasn’t enough.

If someone were to write a 1,000-page treatise on why Donald Glover is great, they should include this skit as a separate section. I don’t know what to praise here more, his matter-of-fact acting or his ability to withstand the urge to laugh ripping at your insides as you pitch killer captions for Barbie’s Instagram. In other words, this sketch gets our Movie Fridays seal of approval, as do all of Donald Glover’s SNL offerings when he guest-starred that one time a year ago. Thanks for being an amazing Lando, Donald, and sorry about the name – I guess that your parents also couldn’t have envisaged this turn of events like the rest of us. I hope you at least take solace in the fact that said turn of events gave rise to lots of first-class SNL comedy content starring the one and only Alec Baldwin.

It’s fun! It’s colorful! It features Saoirse Ronan! And it’s a stinging social commentary aired in the thick of the #MeToo developments. So, you know, it’s great and potentially very edifying for that one part of the population. Especially in light of the latest news from Georgia, Missouri, sweet mama Alabama and a handful of other states. Good times.

Just when you think that you’ve really seen it all on the internet, life answers “Hell no you haven’t” and throws you a wild mix of The (UK) Office and J. R. R. Tolkien’s fantasy classic The Hobbit. Which, if you happen to be a major fan of both, is even better than life giving you lemons. As one commentator put it, “I would literally watch 20 seasons of this with 50 episodes each.” Honestly, me too. Give the people what they want, Peter Jackson: you won’t even have to torture your brain cells making up nonexistent characters and ludicrous love stories and dragging one 310-page book into three films to get 'em spectators’ bucks. Pinky promise.

It seems apt to conclude with honoring a film critic that has quickly become one of your biggest professional inspirations, so here we go. Movie pundit Terry Fink may be a new addition to the SNL family, but he’s already gained himself a cult following, and for good reason. I mean, what an absolute legend. Stop chewing on your pen and take notice, Peter Travers, or just retire already, because ain’t no one is ever getting better than this.