Speak like a Russian: Science Words that Made it into Common Speech

One thing that I really love about languages is how the meaning of many scientific terms change once regular people start using them. So let’s take a look at a few of them that made it into common Russian! 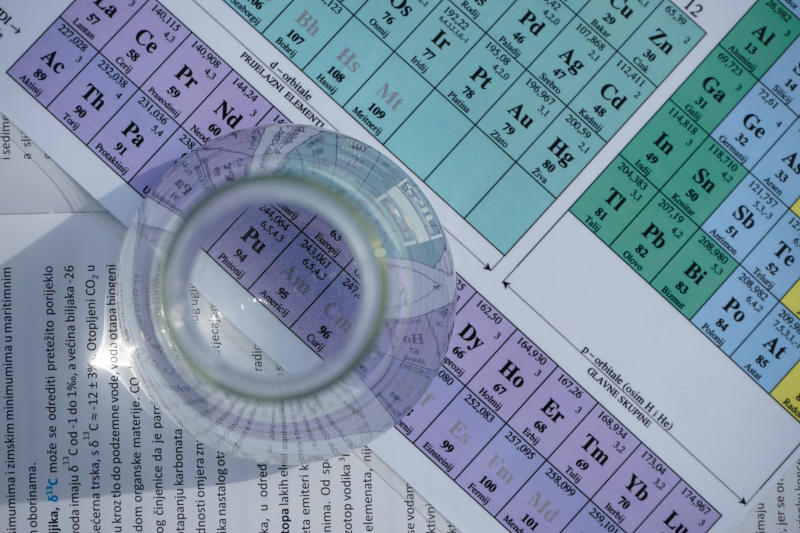 My two personal favourites come from the field of geometry: параллельно (paralelno, parallel) and симметрично (simmetrichno, symmetrical). Note that these words are adverbs. By all means, they are similar in most languages. So what’s special about using them in common speech?

Параллельно means that you don’t care about something, and is usually used as a short answer. “Would you like tea or coffee?” - “Параллельно”. Whatever. I don’t care a bit.

Симметрично is also used as a short answer and means “the same to you”, also with a slight touch of indifference. “Good morning!” - “Симметрично”. This means that you’re not really sure whether this morning is good and you don’t even care, and are better left alone.

“В квадрате” (v kvadrate, squared) means “taken to the extreme” or “even worse/better than”. The common proverb that can be used as an example is ”a drunk fool is a fool squared”. Naturally - “в кубе” (v kube, cubed) can be used for an even better effect.

Possibly a legacy of the cold war anxiety, the adjectives “ядерный” (yaderniy, nuclear) and “атомный” (atomniy, atomic) are rather popular, as well. Both also mean “extreme”, but are used in a slightly different way. Remember our article about food words? Well, in terms of flavor, ядерный will be something even more spicy than ядреный. As for атомный, a really ugly person will be “страшный как атомная война” - “terrifying as an atomic war”.

There isn’t such a word as “химичить” (himichit) in the scientific language, but this word derives from the word chemistry (химия, himiya), and translates as something like “do some weird (and possibly illegal) chemistry”. Basically, химичить means to work on something complex in a most incomprehensible way: from experimenting with some soup without even knowing a proper recipe to trying to repair a rocket engine with the help of glue and a plastic bottle.

And next time, will be exploring emotions and colors!