Thus far, we’ve been learning various words and expressions that can help you adapt to living in Russia, but didn’t touch upon quite an obvious topic: student life. So, in order to catch up and since it’s the beginning of the academic year, we’ve decided to focus our today’s article on Russian student slang! 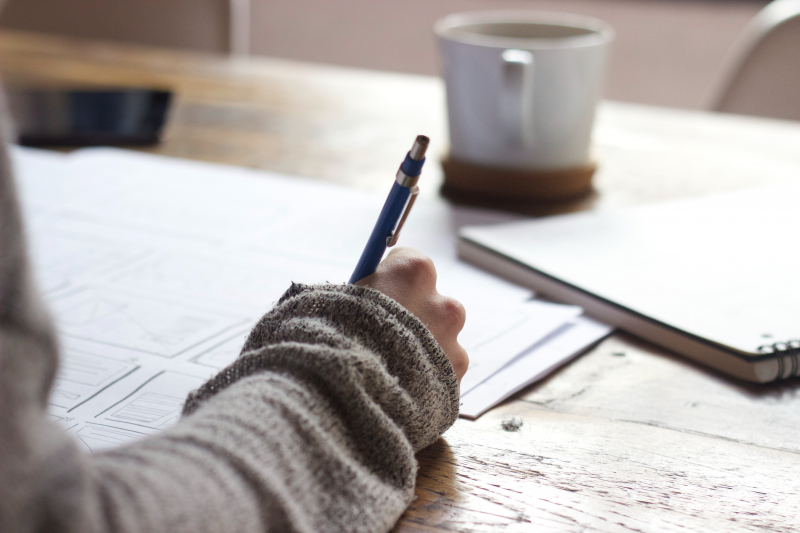 Пара (para), literally “a pair” is the word for a lecture. A regular lecture at a Russian university is usually split into two parts, each taking 45 minutes, hence the name. Note that a пара is never used for laboratory work; the word for it is лаба (“laba”), short for “лабораторная” (laboratory, adj.).

Препод (prepod) is short for “преподаватель”, lecturer. Though it may seem similar to “a teach” in English, note that you don’t use it to address a lecturer, even though it’s not particularly offensive or anything: for example, saying “жесткий препод” (zhestkiy, rough) can mean that they are just strict or even be a sign of respect.

Автомат (avtomat) means that you get a pass grade for a test without having to take it; in most cases, this means that you attended all of the lectures in a course, and the lecturer believes that you’ve already studied the subject well. In some cases, a lecturer can even announce the conditions for getting an автомат, so be sure to pay attention!

Халява (khalyava), or freebie, is a lot different: it means that you’ve lucked out, like getting the only question you knew out of a couple dozen or passing a multiple choice test by simply guessing the right answers.

Зачетка (zachetka) is a gradebook with records of all your grades, which once played an important role in a student’s life, and was involved in many peculiar traditions and rituals associated with good grades (for example, “catching” khalyava, when you wave your gradebook around through your window and shout “Khalyava, come!”). This year, ITMO has replaced the physical gradebooks with digital ones, so we are yet to learn what will become to this word.

Шпора (shpora) is a cheat sheet. With the introduction of new technologies (and therefore new means of cheating), шпоры (plural) are becoming less popular, which is somewhat a shame, as there onсe were lots of peculiar techniques to making them, some even having their own names.

Хвост (hvost), literally a tail, is a failed exam that you still have to do over. By all means, you should do your best to get rid of them as soon as possible, or even better not to have any.

Допса (dopsa, short for дополнительная сессия, additional examinations is even worse: if you get several хвосты, you’re given a short amount of time to set things straight – otherwise, you get expelled. In most cases, допса lasts from two weeks to a month, and eats up your vacation, so it’s best to never end up getting there!