The holidays bring out the kid in all of us. Reconnect with yours as you enjoy some of our favorite Russian New Year’s cartoons. 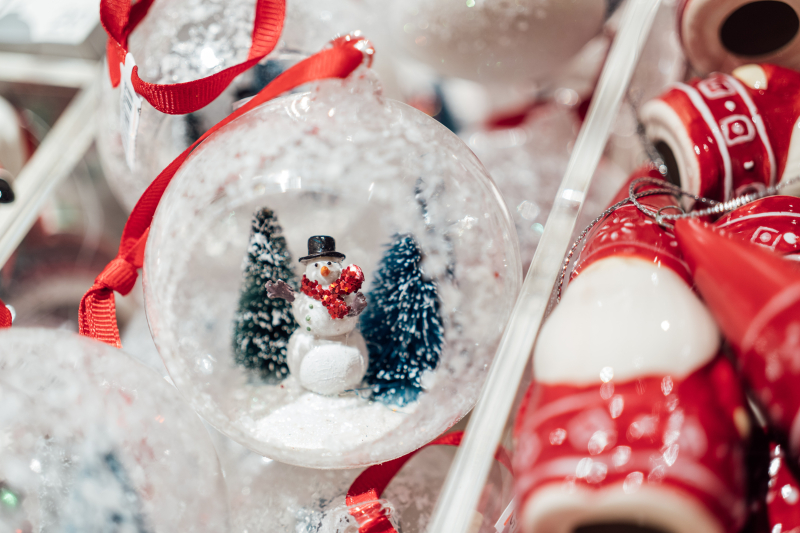 This classic episode of the beloved Soviet series features the Wolf as a cigarette-puffing Snow Maiden and the Rabbit as himself – and sometimes Ded Moroz. Their never-ending animosity is threaded through all the integral parts of holiday celebrations: figure-skating, variety concerts and masquerades. Even an avalanche can’t dampen their spirits.

“We have enough money, we just don’t have enough brains,” is one of the most famous phrases to come out of this cartoon about a family, a dog and a cat that are celebrating New Year out in the country. Not everyone gets along (there’s nothing like mailing a fire iron instead of hurling it across the room), but soon “working together unites,” and the fir tree outside their house is getting decked out in the junk from the attic, and mom is singing both on TV and in real life.

Living with the polar bears and busy making presents all year, Ded Moroz has no idea that there’s such a thing as summer until he meets a bunch of kids who stuff him full of ice cream to keep him cool. “I’m the happiest Ded Moroz in the world,” he declares as they put a flower wreath on his head. “I’m taking back to the North the warmth of the children’s smiles.”

Do you know how to build a proper winter den? You will soon if you’re the baby polar bear Umka. He’s dreaming about fish in the warm oceans, and finding a true friend. In 2019, he travels all the way to a New Year’s celebration in a big city. “What does it mean to miss someone?” he asks his human friend. “It’s when you love someone so much you’d do anything to see them again.”

Masha and The Bear

The Bear loves the New Year so much, he wakes up from his hibernation to decorate his house and in her usual fashion, little girl Masha turns it into a complete disaster. But then holiday magic happens.