Russian Horror Stories: What Do We Find Spooky?

Halloween is not all too popular in Russia and yet you can’t call us cowards – we love spooky stuff, too, but in our own way. Bloody red gloves? A haunting Queen of Spades? A terrifying matryoshka? Find out what stories Russian children tell to frighten each other – and get goosebumps all over. 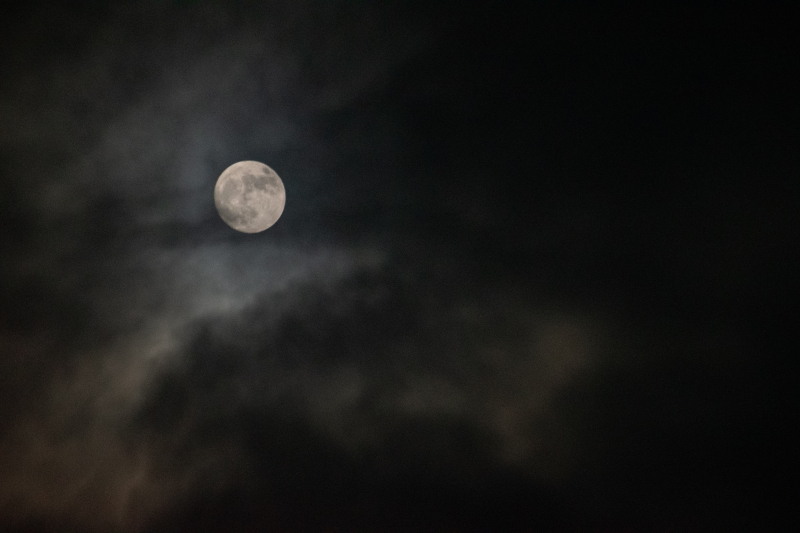 Instead of urban legends, a genre of folklore popular in the West, we Russians have strashilki (from страх (strah), meaning “fear”) – short spooky stories mostly told by children.

They often have a similar structure. At first, there is a warning not to do something, then the protagonist doesn’t pay attention to it, and then they are punished for that. For example, one popular story is about a girl who was told to buy gloves of any color but red. However, when she saw red gloves in the store, she couldn’t resist buying them. As she returned home, it was on fire.

Another popular myth is about a coffin on wheels. It appears in a story with a similar structure. A child was told not to listen to the radio, and yet they did, then heard a warning that a coffin on wheels was coming for them, but didn’t believe it. Later, the child was found dead with a wheel lying next to their body.

If you’re not entirely comfortable reading it, imagine listening to this as a child in the dark! Even so, curiosity in children is stronger than fear. Otherwise, how would you explain that there are rituals to actually conjure all these spooky objects?

How to summon the evil (if you dare)

Yes, strashilki aren’t limited to storytelling – they can also be supplemented by rituals to actually invite the spooky figures in. In case you would like to see the coffin on wheels, you would need to form a circle, pronounce “Coffin, come!” three times and stomp your feet. If you hear the wheels rolling – head home to avoid danger. Does it sound like something you would do? I, for one, wouldn’t dare.

Another popular figure to conjure is… a swearing gnome. Yeah, children are drawn to what they know is “bad”, aren’t they? It’s not enough to call for him, you also have to make the gnome mad to hear all the swearing – for example, you can promise him candy but only leave breadcrumbs. Once he realizes he’s been fooled, he will say some nasty words.

You can also conjure the Queen of Spades. This haunting figure is one of the most feared among Russian children. It’s not clear where it came from, but it might have something to do with Alexander Pushkin’s eponymous – and rather terrifying – short story. Either way, to conjure it, children are supposed to draw 13 stairs and a door on a mirror with red lipstick, light a candle, and put the queen of spades card on top of the deck. Once the candle cracks, the lady will appear in the mirror. You can ask her a question, then wipe everything off the mirror and burn the card.

More ways to frighten your friends

Other than these rather specific stories, there are also the so-called strashilki-pugalki (from пугать (pugat’), meaning “to frighten”). They are more about the unexpected ending, rather than the plot. One of the most popular ones goes something like this – “in the black, black city, there is a black, black house with a black, black room...” – a kind of a terrifying matryoshka. At the end of this sequence, the teller says something along the lines of “...and in the black, black coffin, there is a white, white dead body that screams “Give me your heart!”” and unexpectedly grabs the listener. Yeah, strashilki aren’t for the weak-hearted.

Hopefully, these creepy stories and rituals didn’t scare you too much and you still are in the mood for Halloween. If so, check out our recommendations for spooky cartoons and enjoy the thrills!