GTO: a Soviet Health and Sports Project Picks Up Speed

Want to be healthy, fast and strong? Maybe even score in the next Football World Cup? Ok, that's a stretch - but over the summer, why not check out a sports program once popular in the Soviet Union and gaining ground today. 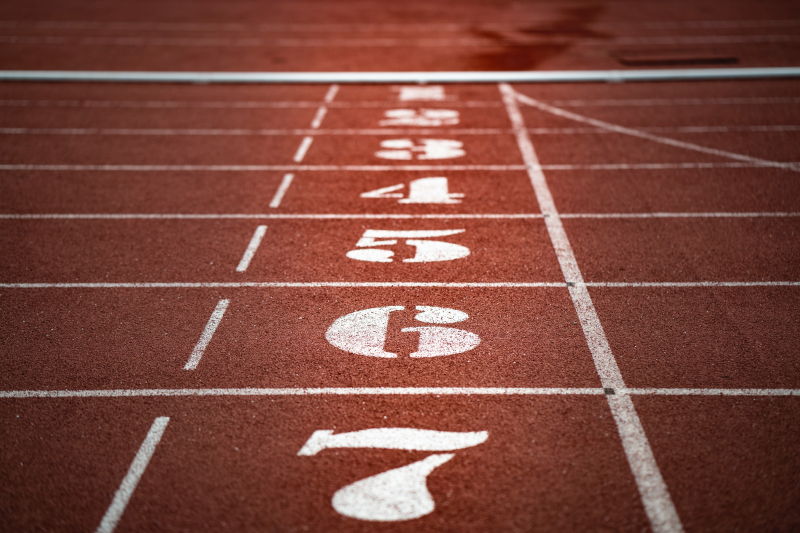 GTO (Gotov k Trudu i Oborone – Ready for Labor and Defense of the USSR) is a health and strength training program developed in the Soviet era in an effort to promote sports and physical health among the people. What exercises did the GTO include back then and why is it significant now?

After the Russian Revolution, one of the newfound USSR’s top priorities was the development of sports activities and military education among the population. The idea for a unified system for evaluation of citizens’ physical abilities appeared in the 1930s. Plans were made to create a set of physical exercises and to award those who show the best results. Launched in March of 1931, the GTO program became obligatory for all official institutions, such as schools, colleges, universities, police and military establishments. Initially, only men over 18 and women over 17 could participate. The main condition was to have good health.

Apart from ordinary exercises, such as running, pull ups and bike riding, one had to pass such fitness tests as driving a tractor, bike or a car and walking 1 km wearing a gas mask. Endurance-testing activities included having to walk 50 meters while carrying a 32-kilogram ammunition box.

The testing process also included a theoretical part, with applicants answering questions on history of sport and first aid techniques.

Being easy to organize and beneficial for health, these exercises became popular. It also gave high school graduates an advantage when applying to universities focusing on sport disciplines. Those who could cope with GTO exercises were given an opportunity to participate in prestigious public activities and nationwide sports contests. The GTO pin was a sign of strength, an important attribute of the Soviet youth.

During the 20th century the rules of GTO slightly changed under the influence of different historical episodes. On January 17, 1972, a new list of stages and requirements was adopted:

In the period of Dissolution of the USSR the idea of GTO was forgotten. After over 20 years the Government of the Russian Federation decided to revive this project and make it popular by taking into account modern tendencies.

In 2014 the new set of exercises and new design of badges were introduced. Now there are gold, silver, bronze badges and “participant” badge for those who took part but couldn’t show the appropriate results.

To participate in a modern GTO competition, one has to register on the website, fill in the application form, attend a medical examination, and come to a special GTO center (these centers have been recently set up in many Russian cities) where one can do the relevant exercises in accordance with the rules. Those whose results are enough to receive a merit badge take part in the award ceremony.

These days there are 10 stages for people of different ages (from 6 to 70). The list of the main exercises includes:

If that sounds like too much, there's always next school year with ITMO’s sports clubs where you can get fit and make new friends.