Quacquarelli Symonds (QS), a British company specializing in the analysis of the global higher education market, has unveiled its latest edition of the QS World University Rankings. Like last year, ITMO University is named among the world’s top 400 universities. 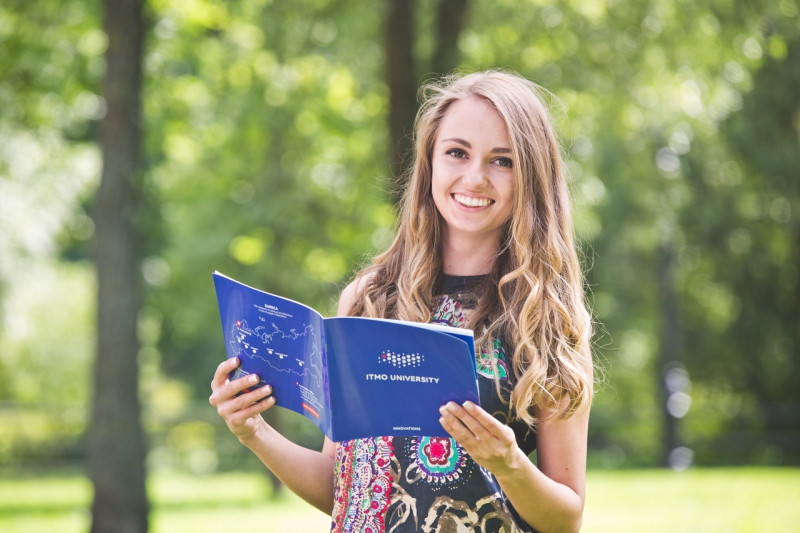 In five years, ITMO University managed to improve its position by more than 300 places, which attests to the rapid growth of the university's recognition and prestige.

“Over the past 20 years, ITMO University has taken a lead in training top-tier IT specialists. However, it takes decades or even centuries to achieve international recognition. Until five years ago, ITMO wasn’t even on the list, and thanks to Project 5-100, which was recently completed, we managed to advance in the ranking and achieve such impressive results. This project played a crucial role in increasing the visibility and recognition of Russian education and science. In fact, many universities, including ITMO, have reinvented themselves,” comments Ilya Kuftiryov, the head of ITMO’s Rankings Research Center.

Another important metric is the number of citations, which is evaluated based on Scopus data. The creators of QS World University Rankings took into account the publications made in 2015-2019 and the citations made in 2015-2020. During this period, ITMO’s share of internationally co-authored articles reached 46%, which is twice as big as the national average. This metric implies a high degree of the internationalization of research at the university.

The complete ranking can be found here. Earlier on, ITMO University also debuted among the top 100 universities in computer science.