Outcomes of the I am a Professional Contest

Five tracks of this year’s I’m a Professional contest were organized by ITMO University. The winners will receive monetary prizes and benefits when entering Master’s and PhD studies at leading Russian universities, including ITMO. 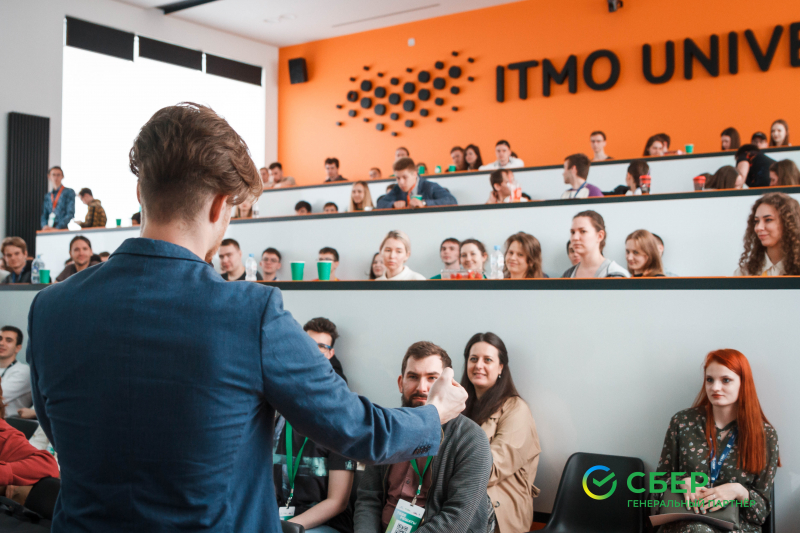 This year, the I am a Professional contest took place for the fourth time and covered 72 fields from philology to robotics and from machine learning to veterinary. The main partner of the event is Sber.

All Russian students regardless of their field of studies could take part. At first, they had to go through the selection stage. The selected participants made it to the finals. Unlike the previous contests, this year the finals of most fields consisted of two stages and took place fully online.

However, according to organizers, it didn’t have a negative effect on the number of participants. In the course of the press conference dedicated to the official announcement of the fourth season’s outcomes, Valeria Kasamara, the head of the contest, made it known that 3,881 students are this year’s winners. They represent a total of 348 universities and 70 regions.

“This year, we have had an incredible fourth season,” says Valeria Kasamara. “It was special for everyone: for participants, universities, and organizers. It also turned out to be the longest, as we extended the deadlines due to switching to the online format. However, our participants have supported us and adapted to the changes. As a result, we managed to improve almost all indicators, and today we would like to congratulate 3,881 winners of the fourth season.”

ITMO University is traditionally among the most active universities that are partners of the contest. This year, it hosted five tracks: Information and Cybersecurity, Robotics, Programming and Information Technologies, Technological Entrepreneurship, and Machine Learning.

A total of about 6,500 students from various regions took part in these tracks. At the same time, not only lecturers of the university but also corporate partners took part in the development of tasks.

“It was an interesting experience in machine learning,” says Alexander Atrashchenko, ITMO University’s advisor to the vice rector for research. “Gazprom Neft became our partner and the main developer of the tasks. They have presented a task in geological modeling at a real deposit. The solution for this task had already been published in open sources but the company decided to ask the participants to come up with a better one. So the task was taken from a real life example and the solutions that the students come up with could be used in the industry.”

ITMO University also hosted the It’s Your Call Educational forum – a part of the contest’s program.

The winners not only receive medals but also financial support from 100,000 to 300,000 rubles. Moreover, the winners and prize-winners are able to take internships in leading companies that are the contest’s partners. And finally, participation certificates make it easier to apply to some of the leading universities of Russia.

“The contest is supposed to provide social mobility and not only give students prizes but also help them develop further,” says Alexander Atrashchenko. “For example, winners of the tracks which are relevant to our university can enter our Master’s or PhD programs without passing an entrance exam. This includes not only tracks that ITMO University was responsible for but also others, as long as they intersect with a field of study we offer.”

Alexander Atrashchenko has also noted that last year, about 70 prize-winners of the I am a Professional contest have enrolled at ITMO University.