On October 6, the UK-based Times Higher Education magazine published its annual subject rankings of the world’s best universities in Computer Science and Engineering. ITMO University is featured in both subject fields. 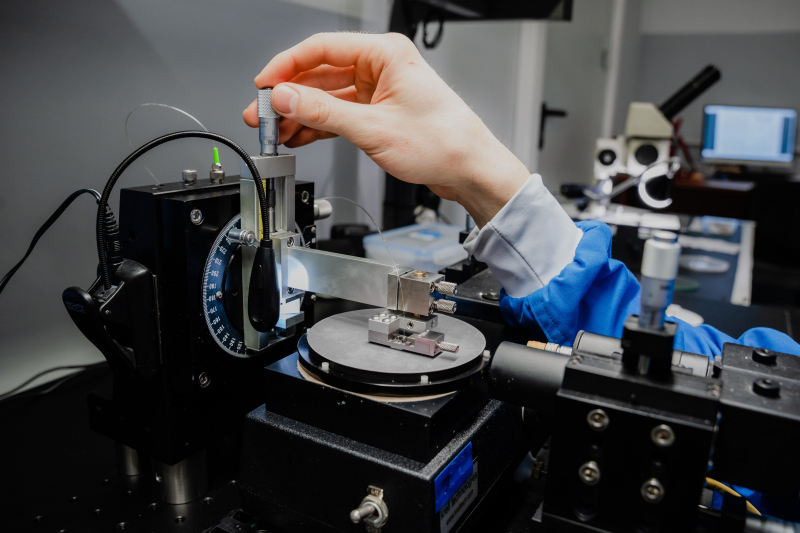 This year, ITMO University took the 126-150 position in Computer Science and the 301-400 position in Engineering. Earlier on, the magazine announced the results in the following fields: Physical Sciences, Life Sciences, Clinical & Health, and Psychology. The best universities in Social Sciences, Business & Economics, Education, and Law will be named on October 13.