On September 16, the UK-based Times Higher Education Magazine published four of its annual subject rankings of the world’s best universities. This year, ITMO University is featured in two of them – Life sciences and Physical sciences. 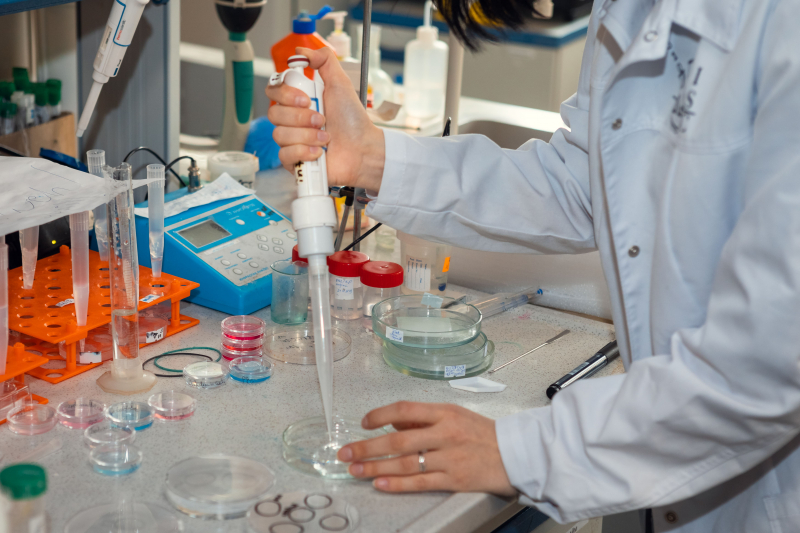 The subject ranking’s evaluations are based on the same 13 indicators as used in the global ranking (THE WUR). These are grouped into five sections: Teaching (learning environment); Research (volume, income, and reputation); Citations (research influence); International outlook (ratio of international students and staff, research collaborations); and Industry income (knowledge transfer and R&D projects funding). The specific weight coefficient of each indicator depends on each evaluated subject field.

However, the methodology of subject rankings has certain differences from that of the global ranking. For example, the weight coefficient of Citations is increased in fields with typically high number of publications and citations (Physical sciences, Life sciences, Clinical & health).

In order to make it to one of 11 subject rankings, a university must meet the requirements in the amount of scientific publications during a certain time period. For the 2021 ranking, it’s 2016-2020 Scopus-indexed publications. Furthermore, the corresponding subject area of a university must employ a certain ratio or number of staff members.