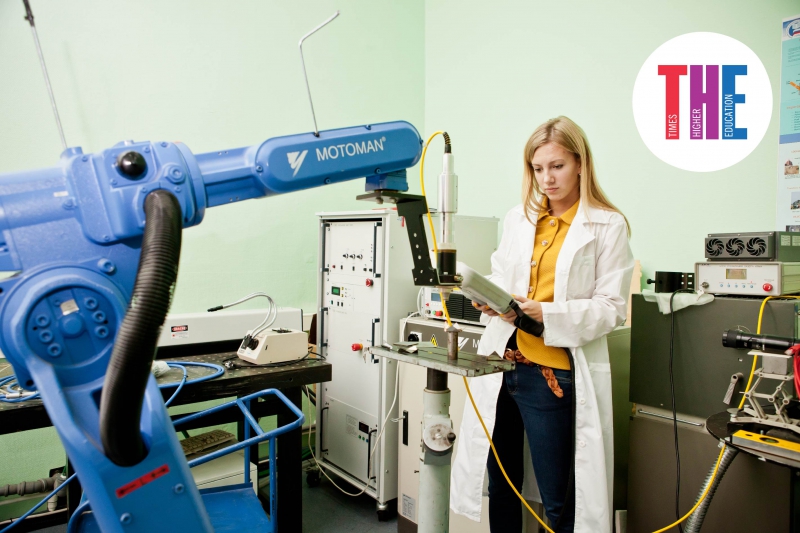 Among ITMO University’s strong sides, THE noted Field-Weighted Citation Impact (FWCI) in “Elsevier” Scopus database and the degree of internationalization, which takes into consideration the percentage of international students and researchers as well as the percentage of foreign co-publications. ITMO University has the highest score for these indicators among all Russian universities represented in the ranking.

There has been a noticeable increase in the research evaluation indicator, which, to a high degree, is based on the reputation assessment by the Scopus authors polled by THE – 21%. Despite a slight decrease, the score for evaluating educational activity, in which the questionnaire component is measured at 19.5%, remains high: the second result after MSU among Russian universities. Also, the country’s leaders in education show traditionally high results on incomes from industry. Here MIPT, MEPhI, Lomonosov Moscow University and ITMO University have shown admirable results.

THE top 3 is comprised of Stanford University, MIT and University of Oxford.

Learn more about THE rankings here.

ITMO University has the strongest representation in this rating for such indicators as industry income, internationalization, and citing publications.

The top three are Stanford University, California Institute of Technology and University of Oxford.

Learn more about this ranking here.