The HackerRank technological company has presented its rankings of leading universities in programming. ITMO University, the university of six-time champions of the world's biggest contest in sports programming ACM ICPC, was named best out of the top-50 universities in the world. Saint Petersburg State University, whose team won the ACM ICPC contest this year, was also included in the list, taking 6th place. 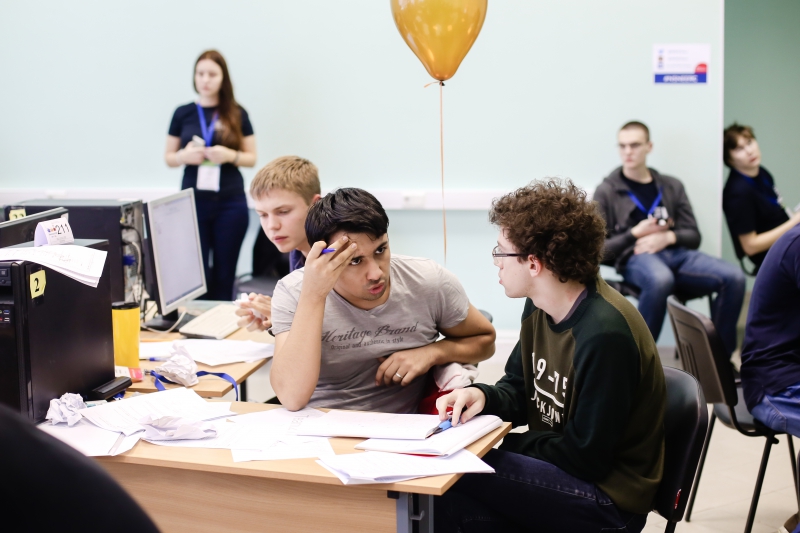 As opposed to academic rankings, where such indicators as the amount of research articles, citation rates, reputation and international activity play a major role, the HackerRank's rating is based solely on the programming skills of the university's students.

"The HackerRank platform conducts regular open programming competitions, comments Lydia Perovskaya, tutor for the Computer Technology Department. - Despite being initially developed for Indian students only, it has quickly become a world-renowned project. There are different kinds of competitions; the last one was the University CodeSprint, where every student could compete for his university and earn ranking points by solving tasks. Besides for reputation, the winning university also got $ 5000."

The recent contest gathered more than 5,500 students from 126 universities all over the world. According to Lydia Perovskaya, 44 students represented ITMO University this time. Nine of them, including Gennady Korotkevich, two-time champion of ACM ICPC, and its silver medalists Anton Kovsharov and Vladimir Smykalov, solved all of tasks for the contest. The rating took into account the number of students who participated in contests and their results; the university got into the rankings only if there were more than 10 students representing it. Apart from the two Russian universities, there were also two Indian universities and one from China, Vietnam, USA, Canada, Ukraine and Sweden that each got into the top, as well.

Also, this September HackerRank named the countries from where the most talented programmers come from. Russia was named second, slightly losing to China in the rankings (by 0.1 point). The ranking’s authors shared that the Chinese beat everyone in mathematics, functional programming and data structures, while Russian developers have no equals in algorithms — the most popular and competitive discipline in IT.